Letter to the Editor – Richmond Review

Letter to the editor of the Richmond Review.

Things to do on San Francisco’s west side.

If you are preparing a home for sale, have you ever wondered why some homes sell at
higher prices than others? The answer lies in pricing and emotional appeal.

Deitch has been the owner of the Woodwind Workshop, located at 2607 Clement St., since 1994.

Friends of Ethics, a volunteer city organization receiving no taxpayer money, discovered
as of Feb. 13, that $798,566,250 has been paid to non-profit entities for the fiscal year

Oscars at the Balboa

The Balboa Theater will host its annual “Oscar extravaganza,” with host
Reed Kirk-Rahlmann, on Sunday, March 4.

San Francisco is an expensive enough place to live; we shouldn’t have to spend hundreds
of dollars each year to replace broken car windows and stolen items.

The Richmond District Neighborhood Center’s (RDNC) 38th annual event to raise funds
for the programs and services it provides to more than 5,000 seniors, families and

neighbors every year will be held on Thursday, March 22, at the Golden Gate Club in the
Presidio.

A new plan to expand the emergency water system for firefighting after a major
earthquake seems to be gaining support among San Francisco city officials,
but questions remain about options yet to be explored.

The school was named for St. John of Shanghai and San Francisco, a bishop in
Shanghai who came to the United States and brought an orphanage from China.

Roundup of police activity in the Richmond District. 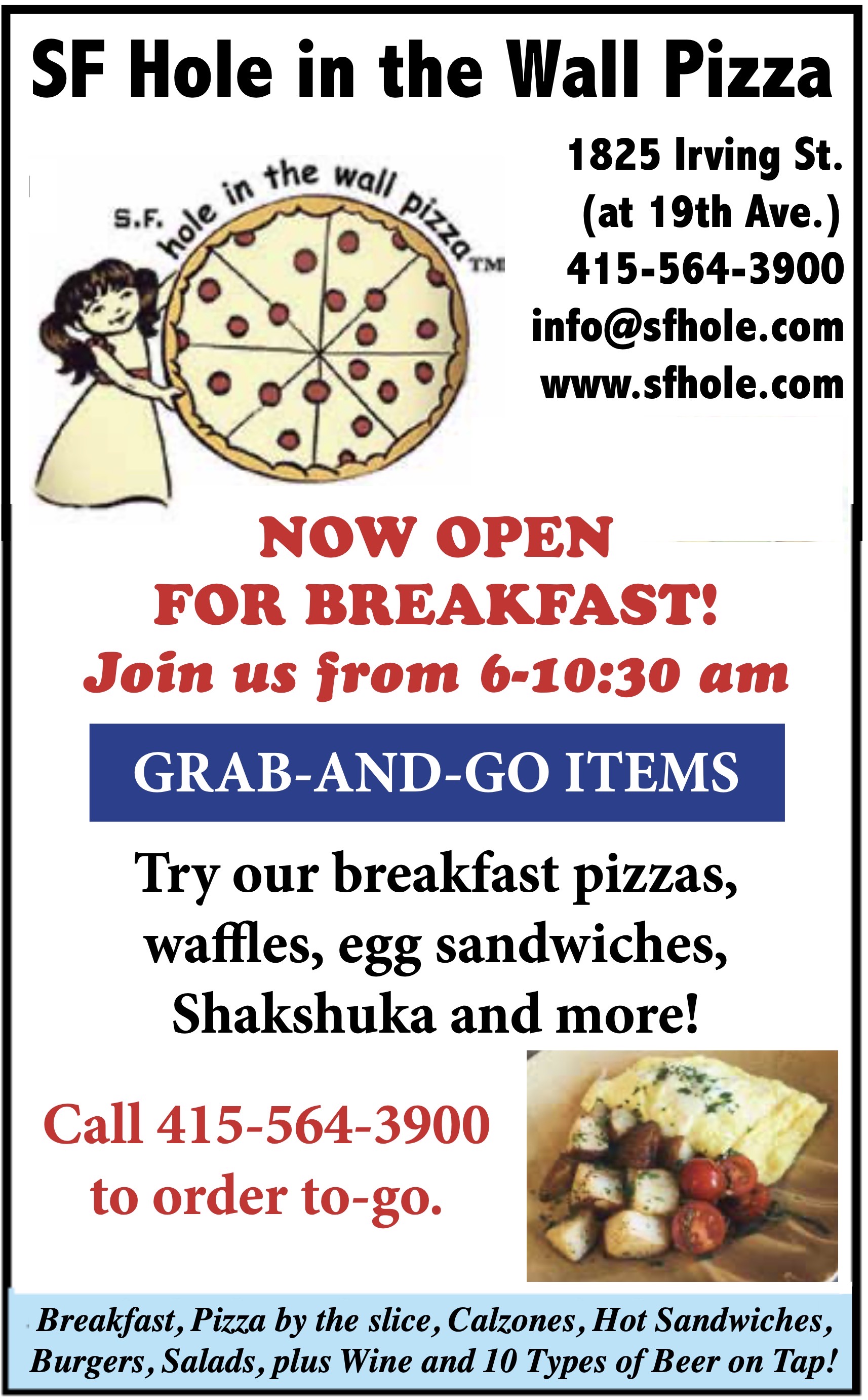 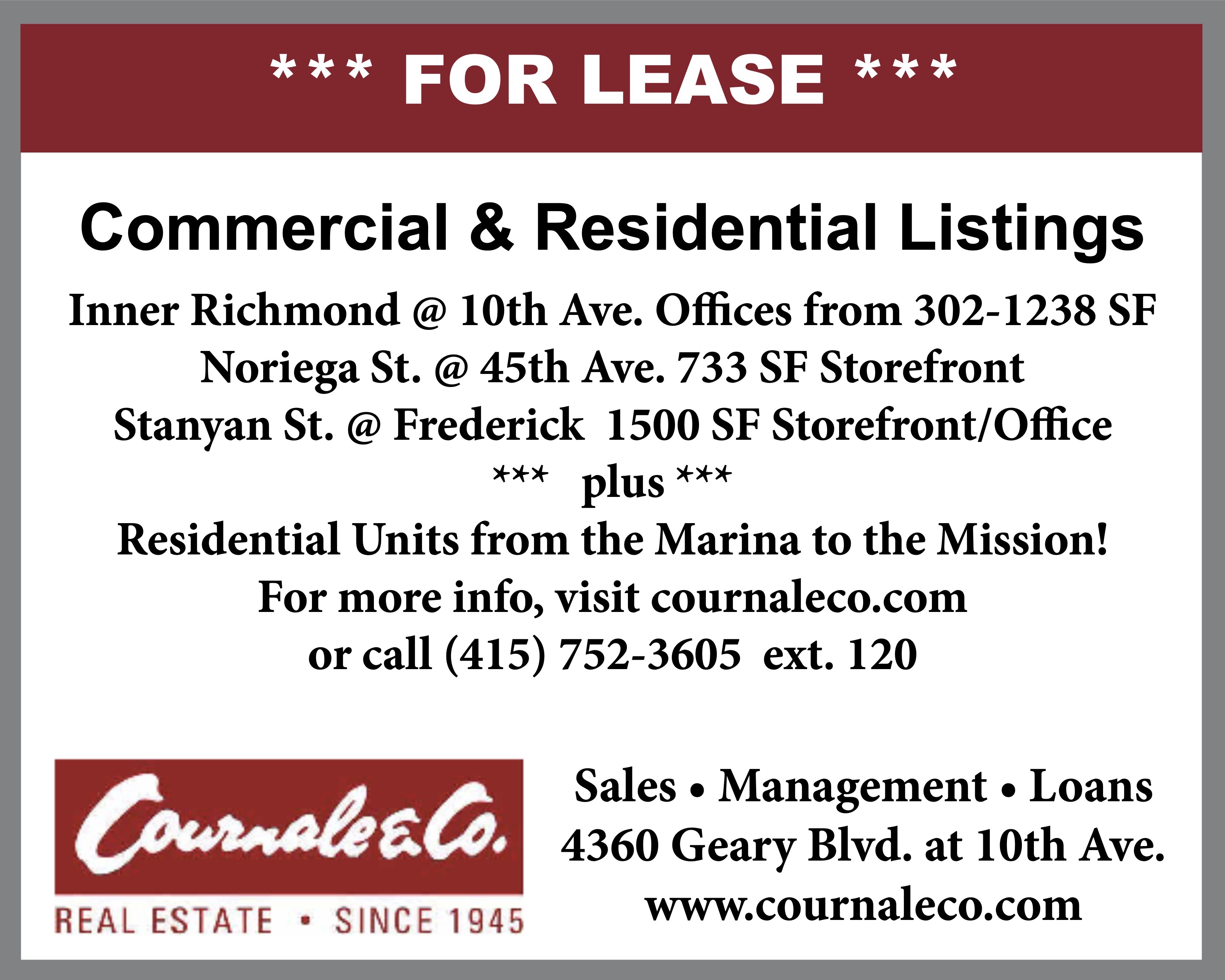 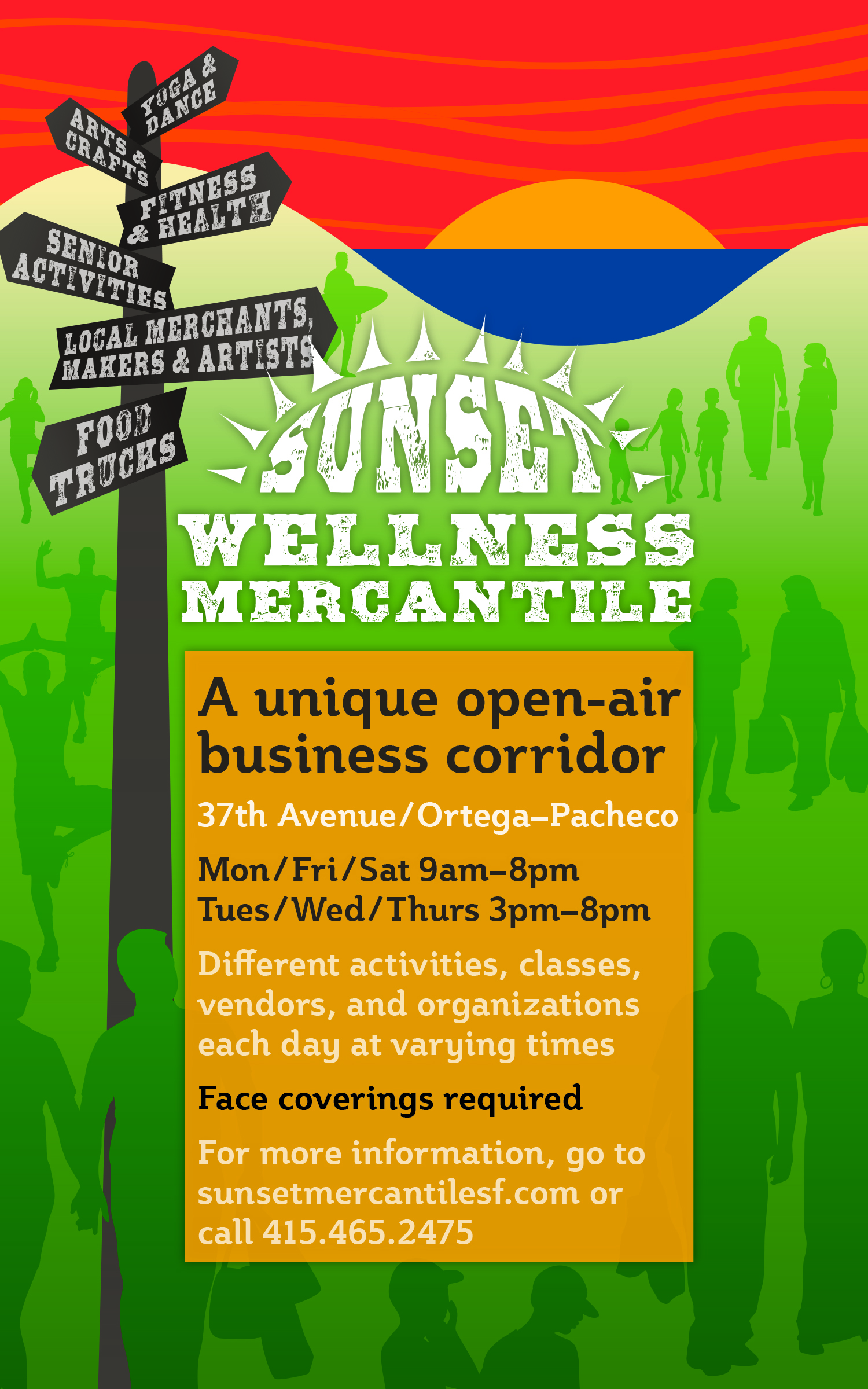