The Balboa Buccaneers tamed the Lincoln Mustangs 21-0 in the high school City Championship football game at Kezar Stadium on Thanksgiving Day, Nov. 25, 2021.
Abraham Lincoln High School football team getting ready for the second half of the city championship game against Balboa High School. Thanksgiving day, 2021 at Kezar Stadium.
For those who might not know, Scarlet Lounge on Clement Street between Fifth and Sixth avenues (Next to Neck of the Woods) used to be called the Holy City Zoo. The tiny club was a Mecca for comedy back in the ‘70s and ‘80s. It is where Robin Williams met his first wife, Valerie Velardi, who was a bartender. They married in 1978.
Parkside purple.
Awesome Inner Richmond mural.
Pretty on Portola.
Alexander Clark Real Estate

‘The Front Steps’: Where Does the Richmond End?

When studying housing in the Richmond, at some point you have to confront the question: Where does the Richmond start and stop, really?

Most neighborhoods are defined in terms that are open to debate: aesthetics, unofficial boundaries and landmarks, custom, and in many cases just private opinion.

But not so for the Richmond: Here, we have the unique advantage that City Hall twice passed legislation defining the name and boundaries of the neighborhood (see our previous column for more on that): City ordinance 90099, passed in March of 2009, “establishes the name of the area north of Golden Gate Park and west of Arguello Boulevard as the Richmond District.”

That seems pretty straightforward–but of course in practice, it all needs must be more complicated than that. For one thing, the wording of the law technically also envelops the Presidio, but few people treat that as part of the neighborhood, except perhaps on its southernmost boundaries.

Is Sea Cliff part of the Richmond? The ordinance indicates that it is, and you could make an argument for it in practice, but most people seem to regard that very fancy corner of the city as a neighborhood unto itself. The same goes for Presidio Terrace, which falls into the legal boundaries of the Richmond but does not (and here we’re going to use a highly technical term) FEEL like the Richmond.

“West of Arguello” also leaves out a lot of places, including all of Euclid Avenue, Rossi Park, and the University of San Francisco.

Some locals will respond of course, because those are actually part of Jordan Park and Lone Mountain. But those are such small neighborhoods that many people pass right through them without realizing it and just assume they’re in the Richmond the whole time.

For the record, Google Maps lumps Lone Mountain, into the Richmond proper, that neighborhood having lost most of its identity when they moved the cemetery–and while Google Maps will never be the final arbiter of anything, it’s hard to completely ignore it either.

The phrasing of the law is intentionally archaic, because it was based on an order from over a century earlier that defined the neighborhood as “the area north of Golden Gate Park and west of First Avenue.” But neighborhoods are fluid, and things change in the course of a century–case in point, we haven’t had a First Avenue in over 100 years either.

In practice, the final arbiter for such disputes are residents themselves: If a neighbor says they live in the Richmond, most accept their own determination. Although that is not to say that there’s not room to argue. 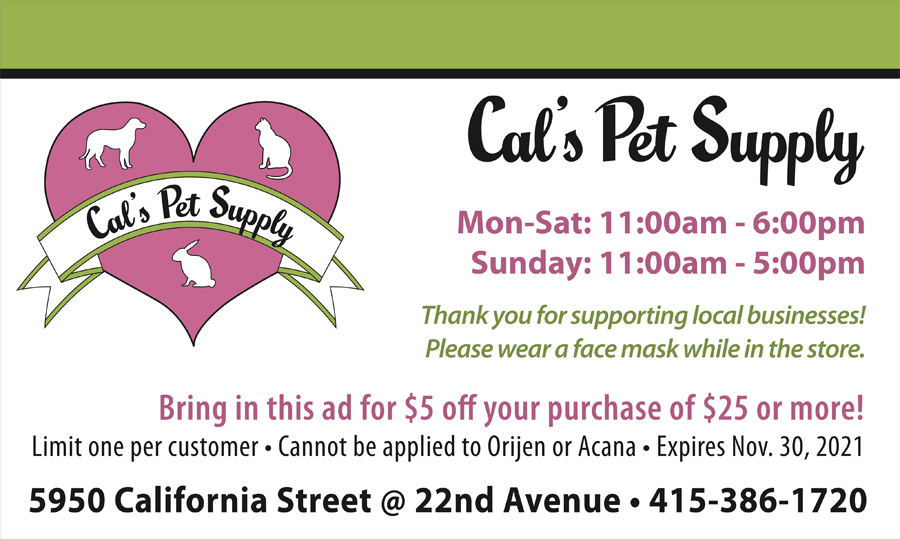