Yay, 1,000 followers! We only need 369 million more to pass soccer star Christiano Ronaldo!!
Thank you to our 999 followers. The next one to follow will be GRAND!
Scrolling words are being projected from the Academy of Sciences onto the de Young Museum at night. A light fog helps to accentuate the light beams.
“Entwined” light show in Peacock Meadow in Golden Gate Park, just east of the Conservatory of Flowers. Free. Runs through Feb. 2, 2022.
Check out the new restaurant in Laurel Village — Proposition Chicken — offering a variety of ways to enjoy chicken, salads and more. Tell them the Richmond Review sent you!
Snow in Golden Gate Park, part of a celebration of the holiday season on Thursday, Dec. 2, 2021.
letter to the editor

You obviously did not read my precise reasoning about why government needs to invest where private investment cannot. Your argument is specious. Hide behind your cherry-picked Utah State professor all you want. Namely,“Lambast the ‘tax, tax, spend’ all you want, but a society functions best when wealth is syphoned off by taxes into a government entity that can spend on investments that the previous wealth holders would never make. Do you think the interstate transportation system, or the national railroad network that developed after the the civil war would have developed without government funding? Or the internet infrastructure? Private corporations make decisions about short-term profits that are often not in the best interest of the larger society. If we want to leave the decision making to private for-profit entities alone, what evolves is a society distorted by the motivations of those who gain control of the for-profit private entities, and those motivations quickly diverge with the larger interests of the larger society over  time, sometimes very quickly. Government agencies are captured, legislatures are bribed, media entities are owned, … it’s a long repetitive history that we have to unfortunately relearn every 100 years. It’s just that now, the benefits of technology make us think that private for-profit entities are benevolent and long-term in their thinking, when that is only transitory. Eventually the private for-profit entities begin to dominate the public forum to the point that the public forum becomes captured by the lobbyists of the private for-profit entities, twisting the public interest into their own interests, and making sure they hire spokespersons who provide sophistic arguments that justify the status quo. People like Mr. Kopp.”

By the way, how was that awesome private investment on 50-year-old San Bruno gas conduits that couldn’t pass PIG tests (look it up )? It took government spending to change a poor decision by a private firm that prioritized profit over public safety.

If you actually understood the history of symbiosis between the government and the private economy then … well, I guess that is expecting too much from a hired propagandist living well in his suburbia confines, willing to be the icon for carrying the tawdry arguments of the short-term interests against the long-term interests. Money is blind. It is only usefull when it creates something that benefits the long-term functionalism of any social system. If money becomes hoarded or aggregated that long-term functionalism will be sacrificed.

That is not a counterfeit utterance. Speak for yourself, I guess, but that is the gat-dern truth, Mr. Kopp. 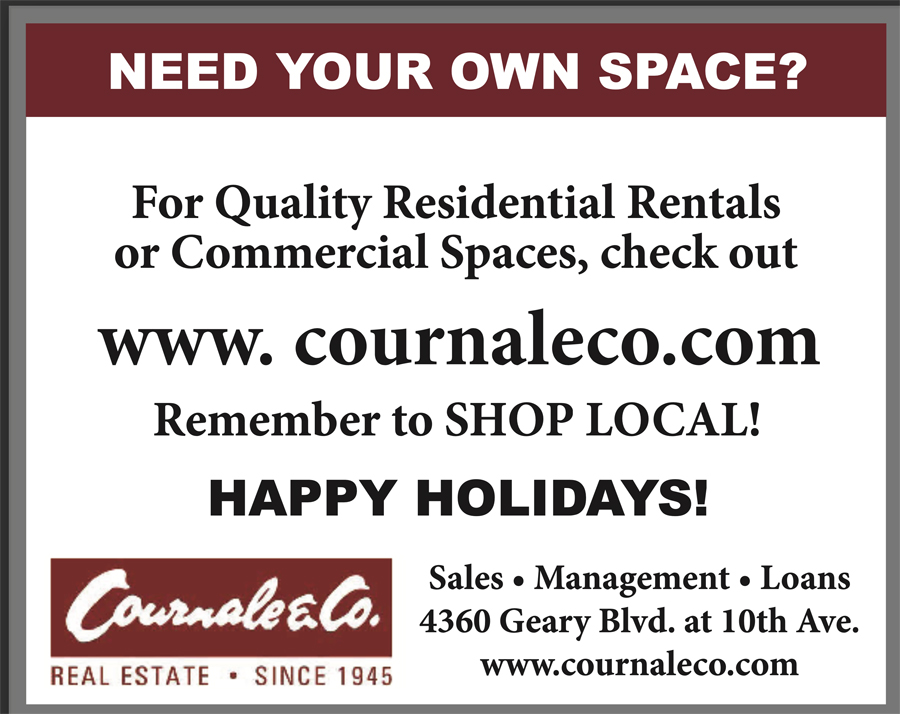 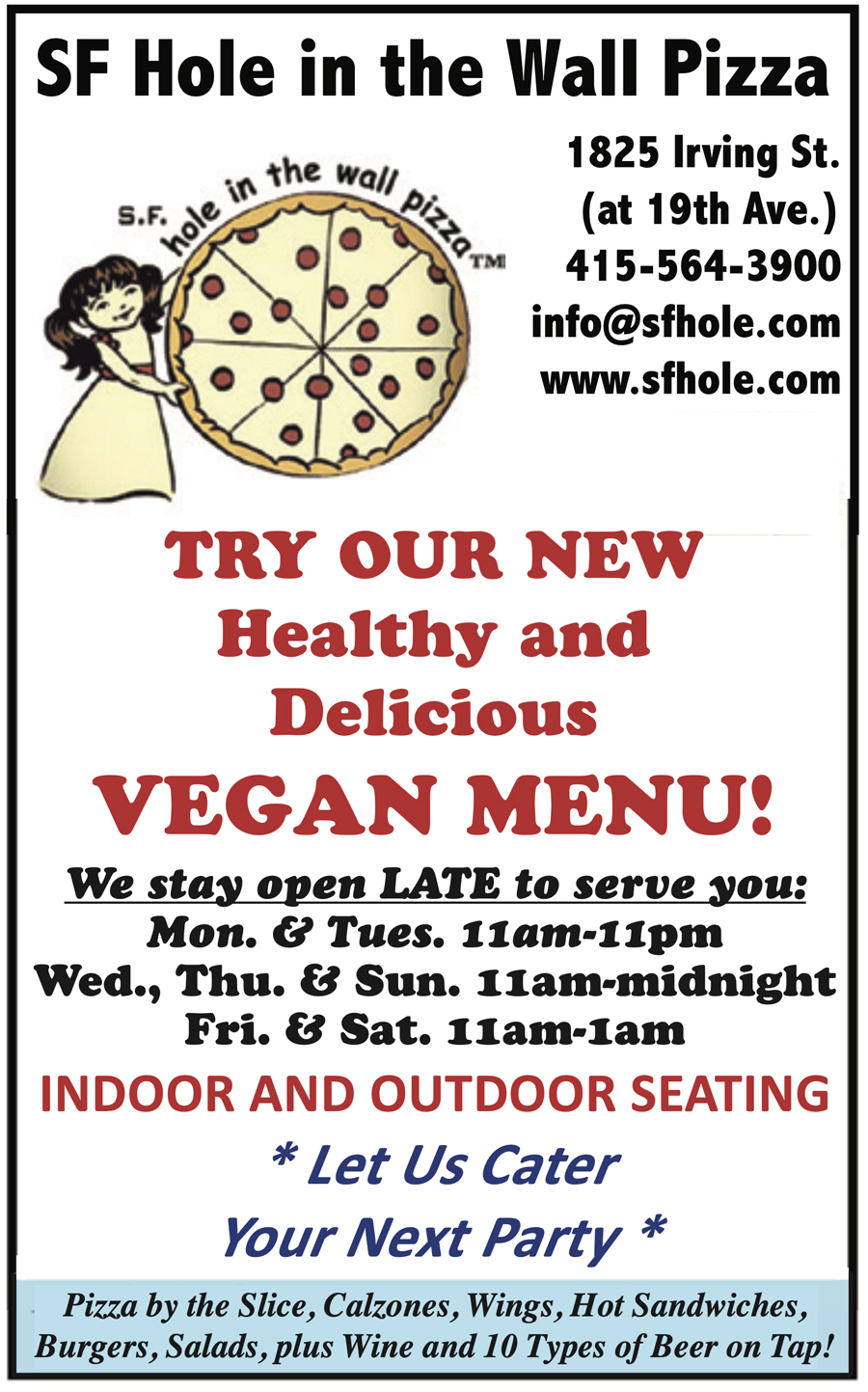 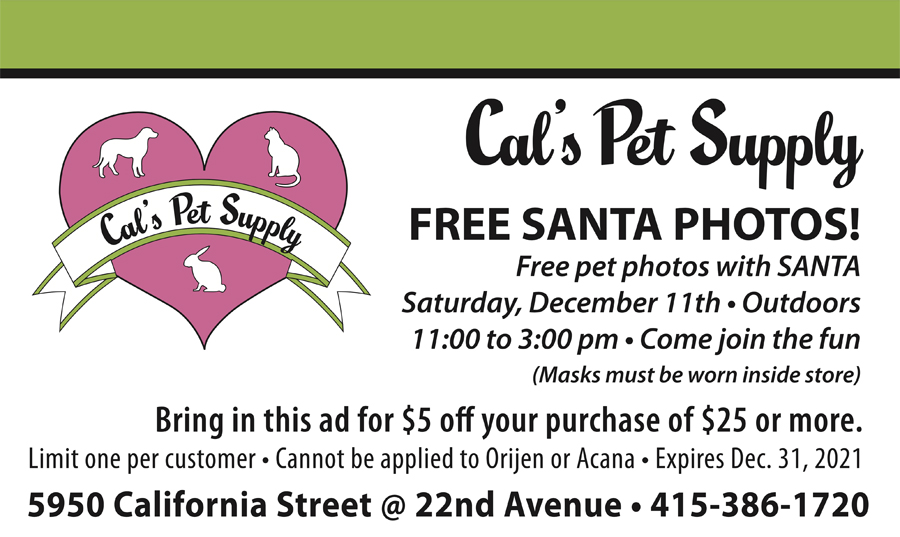