Golden hour in #goldengatepark. Jan. 27, 2022.
Red roadster pic while waiting at a red light.
Twin palms tower over a home on Seventh Avenue, near Irving. They’re catching the last of the sun’s rays. Jan. 26, 2022.
FYI: There is a ballot drop box in front of the Parkside Library on Taraval at 22nd.
Some of San Francisco’s best ice cream and sweets @sfhometowncreamery 🍦🍨🍪
When the sidewalk says “Excuse me” as it goes past a tree. Parkside. Jan. 23, 2022.
Restaurant

Since Hummus Bodega opened its doors at the corner of Geary Boulevard and 20th Avenue about a year ago, the Israeli-style café has been serving the community in more ways than one.

Hummus Bodega co-owners Issac Yosef and Din Beid, Israeli immigrants, offer up freshly made hummus, freshly baked pita bread, and other Middle Eastern delights made from organic and locally sourced ingredients. But in addition, Hummus Bodega, along with its sister bakery and cafe in the SoMa neighborhood, Frena, have made it a conscious practice to hire formerly incarcerated people to work in the two restaurants.

Yosef said it all began in 2016 with one former inmate who walked into Yosef’s Frena Bakery and Cafe looking for a job. The job seeker had no baking experience, but Yosef was impressed by the man’s desire to turn his life around and hired him on the spot.  Since that time, Yosef has given jobs at Hummus Bodega and Frena to more than 30 formerly incarcerated men and women. The workers take care of everything, from kitchen positions to office manager to service positions. Interviews with several of those employees was recently aired in an episode of the podcast Ear Hustle. The episode was titled “Lifer Bakery.”

Yosef says that his willingness to give former inmates a chance has more than paid off.

“I’ve found that ex-inmates are especially loyal and appreciative employees,” he said.

Hummus Bodega’s offerings are those of a typical hummus shop in Israel, including hummus, falafel, Israeli-style salad (a mélange of diced cucumbers and tomatoes), babaganoush, as well as an array of house-made toppings, and side orders like garlic confit, pickles and turmeric-stained mushrooms.

“Our hummus is not like the hummus you buy in the supermarket,”  Yosef said. He compares the texture of Hummus Bodega’s rich creamy hummus to ice cream.

“Our hummus is made fresh every morning, with no preservatives.” he said. “It’s made in the traditional way with all the best possible ingredients – the main ones being garbanzo beans, tahini and olive oil — and takes many hours to prepare.”

The fare offered at Hummus Bodega is both kosher, meeting the standards of Jewish dietary law, and halal, meaning it is permissible according to Islamic law.

“Our patrons come from all over the Middle East,  from Israel and Palestine to Egypt, Saudi Arabia and Yemen,” Yosef added.

Yosef says he wants visitors to Hummus Bodega to learn that hummus made traditionally is a delicious and healthy main course, and “not just a dip that you eat with carrots.”

Another popular specialty of the house at Hummus Bodega is the Exploding Eggplant – a grilled eggplant that is split open and topped with house-made garlic confit, tahini, tomatoes, parsley, lemon and Israeli hot sauce, served with grilled pita.

Currently, you diners enjoy a meal from Hummus Bodega at one of a few outdoor tables, or order for takeout. Hummus Bodega also sells its hummus for $11.99 per pound in conveniently portable containers.

Hummus Bodega and Frena share a delivery van that is driven around to deliver to different cities around the Bay Area at specific times. Information about those deliveries is posted on the café’s website.

Yosef sees his responsibility to help others as an essential part of who he is as a person and businessman.

“Kosher is not just the food, kosher needs to be everything,” he said. “The way you conduct business, the way you treat your workers. Kosher is a way of life. You can’t just eat kosher food and then be a bad person. It’s everything. So, a fundamental rule in Judaism is that everybody deserves a second chance. It doesn’t matter what you did. If you regret it and you change your ways, you deserve a better chance, a second chance.”

Hummus Bodega is located at 5549 Geary Blvd. For more information, go to www.hummusbodega.com or www.instagram.com/hummusbodega. 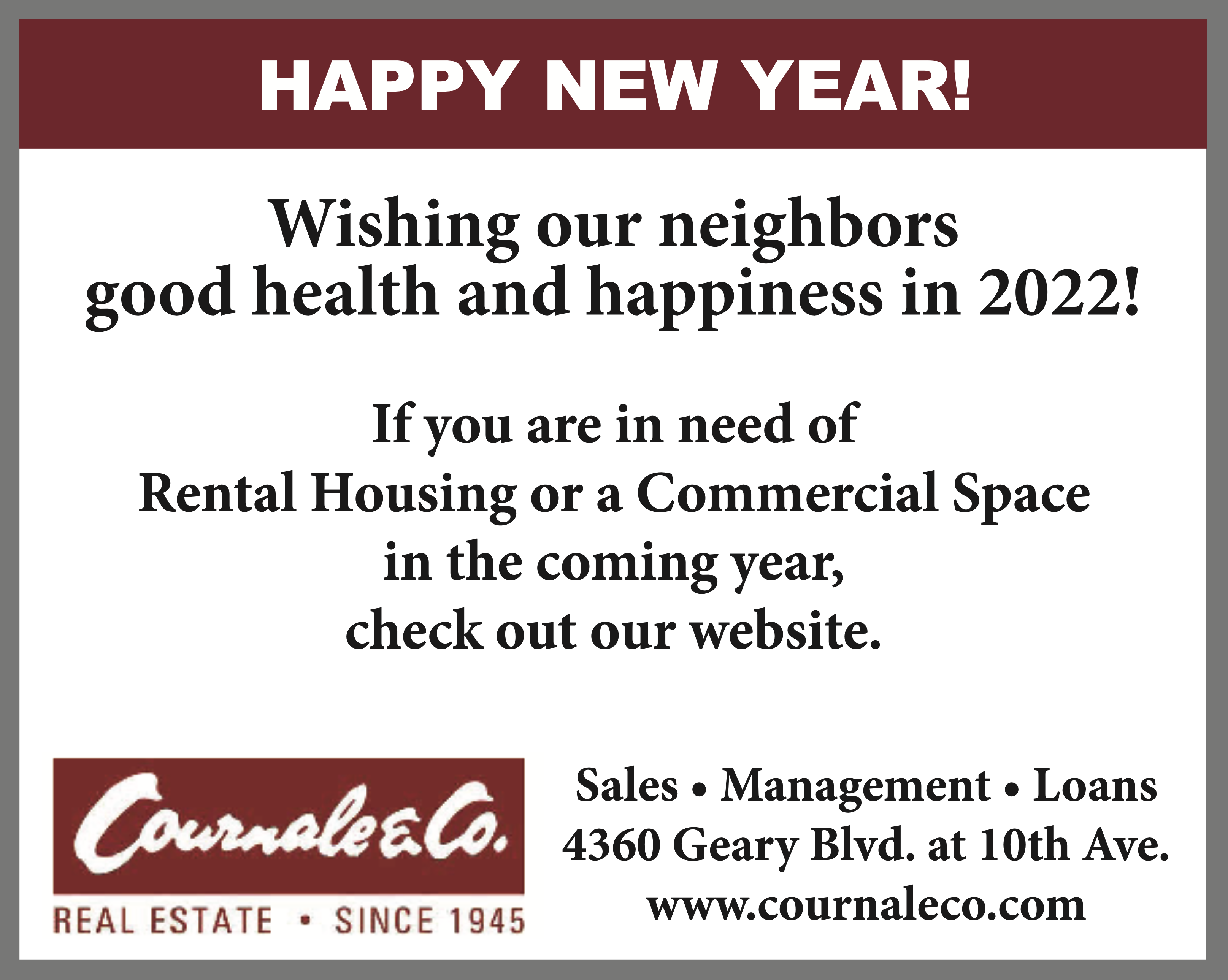