Golden hour in #goldengatepark. Jan. 27, 2022.
Red roadster pic while waiting at a red light.
Twin palms tower over a home on Seventh Avenue, near Irving. They’re catching the last of the sun’s rays. Jan. 26, 2022.
FYI: There is a ballot drop box in front of the Parkside Library on Taraval at 22nd.
Some of San Francisco’s best ice cream and sweets @sfhometowncreamery 🍦🍨🍪
When the sidewalk says “Excuse me” as it goes past a tree. Parkside. Jan. 23, 2022.
looking back

How can a massive monument dedicated to a president have such a small relief portrait of the president it honors?

U.S. President William McKinley was shot at point-blank range on Sept. 6, 1901, while visiting the Pan-American Exposition in Buffalo, New York. He died eight days later. San Franciscans reacted so strongly to the assassination that the public spontaneously donated funds for a monument, according to a 1904 issue of the San Francisco Call newspaper detailing the monument’s unveiling. This monument for McKinley was put up relatively quickly compared to others in Golden Gate Park.

Even though McKinley was the third U.S. president to be assassinated in office after Abraham Lincoln and James Garfield, McKinley’s security was not rigorous. The Secret Service was focused more on investigating counterfeiting for the Treasury Department than protecting the president.

Kat Eschner, writing for Smithsonian Magazine, described plans for the president’s visit to the Exposition. Eschner wrote that the president could meet “such persons as he may designate.” People wanting to shake hands with the president would usually be forbidden from holding anything, but that day was so hot that holding a handkerchief was allowed.

Historians generally believe the assassin, Leon Czolgosz, did not act on behalf of a particular organization. He kept mostly to himself, although Scott Miller, author of a book on the McKinley assassination, said in a CSPAN interview that Czolgosz was exposed to anarchist ideas and attended “meetings of social revolutionaries.” Czolgosz stated that he represented the people in the assassination.

Czolgosz’s trial began on Sept. 23, 1901. Three days later, he was found guilty and was sentenced to death.

“I killed the president because he was the enemy of the good people – the good working people,” were among Czolgosz’s last words before being executed.

An inscription on the north side of the monument to McKinley reads: “Ground for this monument was broken by Pres. Roosevelt, May 13, 1903,” referring to Theodore Roosevelt, who had been McKinley’s vice-president. Roosevelt was immediately elevated to the presidency upon McKinley’s death.

On the south side, the inscription says: “This monument was erected by the people of San Francisco A.D. 1904.”

The sculptor, Robert Aitken, was not present at the Nov. 24, 1904 unveiling, but former San Francisco Mayor James Phelan and Park Commissioner Reuben Hedley Lloyd (for whom Lloyd Lake was named) were in attendance, along with more than 5,000 others. Lloyd mentioned at the unveiling that the park commission had been looking for something to mark the eastern entrance to the Panhandle and the McKinley Monument would be suitable.

The McKinley-specific likeness of the monument is small, just a relief profile a few feet wide facing east.

The San Francisco Chronicle reported in 1907 on the second round of the design competition for the McKinley monument, in which the design that was chosen from among five other designs proposed by Aitken. The tribute to McKinley is dwarfed by a female figure atop the monument representing the “Republic.” The monument is 35 feet tall.

Another McKinley monument by Aitken used to be in Arcata in Mendocino County, but the town voted in 2018 to remove the statue. Arguments that supported removing the statue included the statement that “McKinley represents the belief in Manifest Destiny” as he oversaw American expansion during the Spanish-American War, and that he weakened tribal governments within the Indian Territory with the Curtis Act.

McKinley’s political focus was on tariffs; his last speech the day before he was assassinated advocated for friendly trade relations and reciprocity treaties as part of prosperity throughout the Americas, instead of retaliation. However,  years earlier, before McKinley became president, he was a protectionist in the House of Representatives. He was upset that the McKinley Tariff was modified in the Senate to allow for many Latin American countries to export sugar to the U.S, inadvertently creating more competition for the Kingdom of Hawaii’s sugar export to the U.S. This contributed to the collapse of the Hawaiian monarchy and annexation by the U.S, according to Alfred L. Castle in his article “U.S. Commercial Policy and Hawai’i, 1890-1894.” Voters saw the McKinley Tariff of 1890 as a boon to wealthy industrialists, according to the House of Representatives website, and McKinley’s party lost its majority in the House.

The monument is at the eastern edge of the Panhandle, set back from Baker Street between Oak and Fell streets.

Kinen Carvala writes a column each month exploring  the history of the monuments in Golden Gate Park. To find an archive of  “Looking Back” columns, click HERE.. 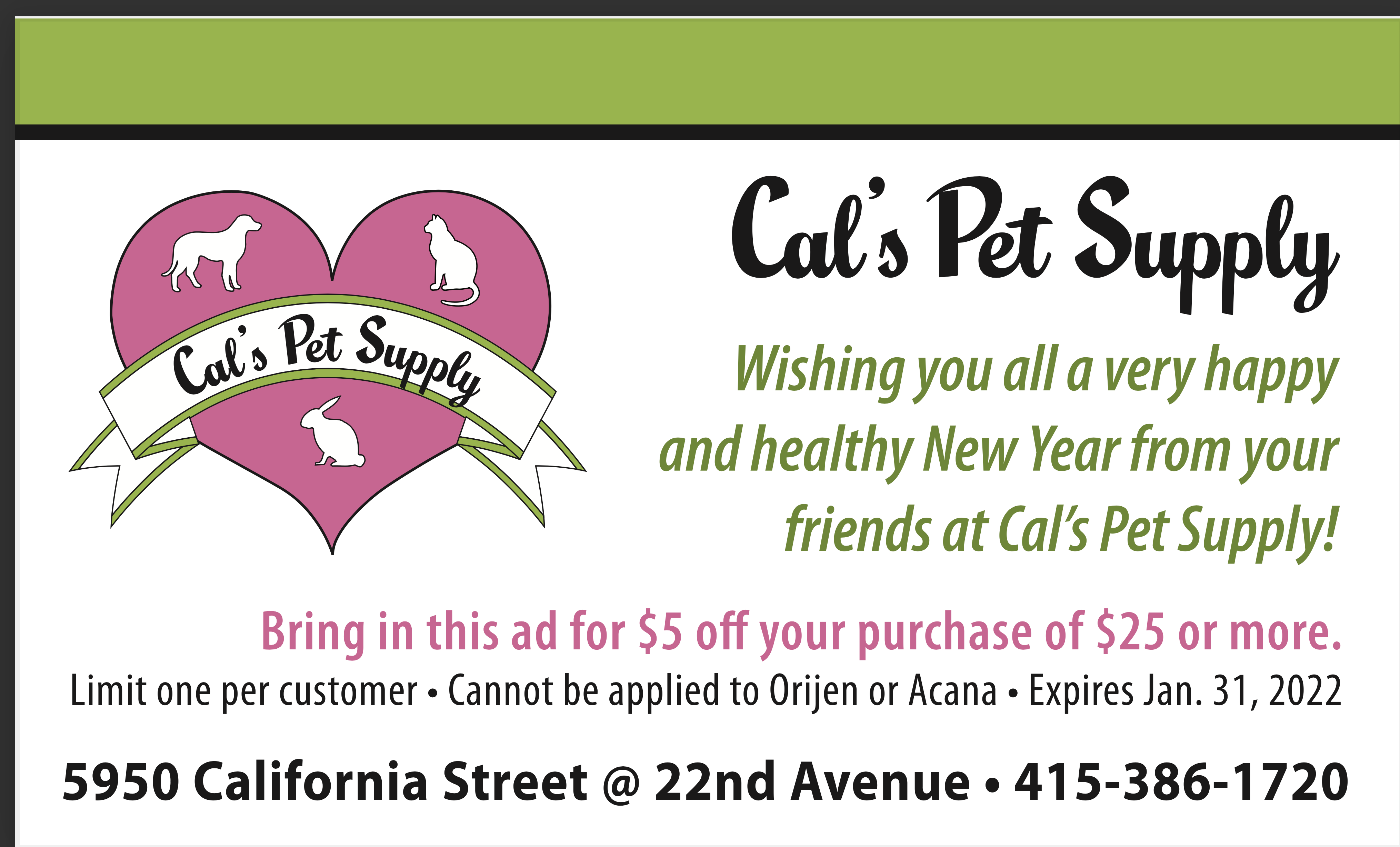