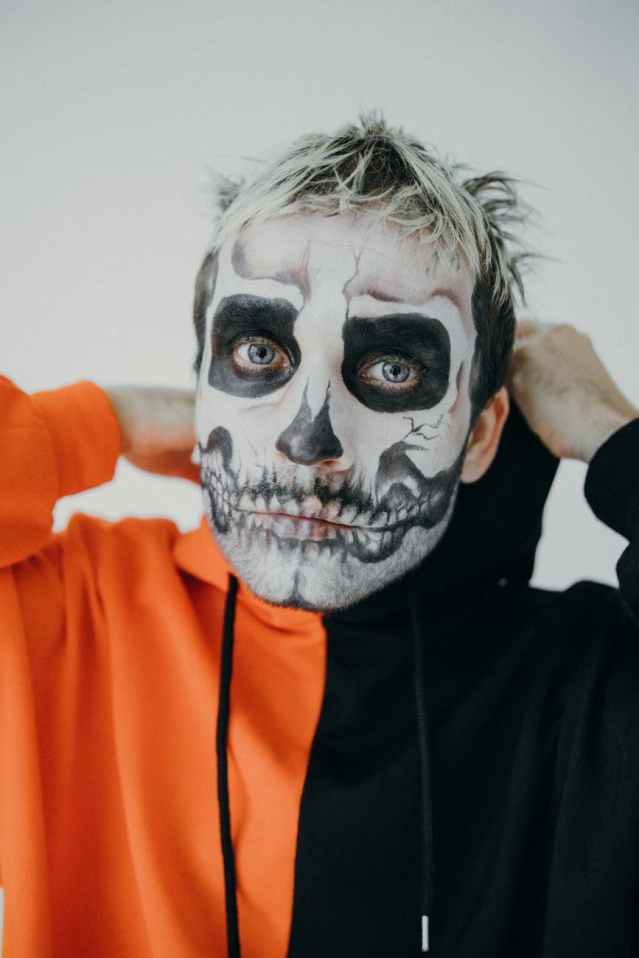 This is my favorite time of year, I always liked walking down California Street, kicking the leaves and collecting them for school art projects.

In my first column, I reflected on my all-time cherished memories of trick-or-treating at Robin Williams’s home, but Halloween was a magical time in the Richmond District.

For me, it kicked off with the Clement Street Halloween Parade, where we got to march and show off our costumes. The merchants on Clement Street always had a bunch of goodies for us. I remember being bold enough to go into the fish market. My goodness as a kid, the smell was so horrific. My reward was a mini Snickers bar, so in hindsight, it was worth it. After walking down Clement Street, the best part was getting an ice cream cone from Toy Boat, where the Mayor of Clement Street, Jesse Fink, would greet us with a warm smile.

Another thing I loved was the Halloween Festivals at different schools. My mother’s family grew up in the Sunset District. They all went to Holy Name. But every year I looked forward to the long weekend at Holy Name’s Halloween Festival! There were carnival games, bingo for kids and a massive raffle. I would be running around soaking it up, I had my first lumpia at the carnival. It was so tasty! My oldest aunt Dolores got me hooked on them, I passed up a hot dog for a lumpia.

I can’t forget the Star of the Sea Halloween Festival. They had the BEST haunted house. I remember my mom’s twin sister took me through it when I was 4 years old/ She thought I was going to freak out, but I loved it! I remember there was a boy dressed up as a devil, and this guy was dressed up as a zombie. The zombie had a dead fish on a plate; he kept asking if I wanted to eat it, I tried to reach for it and my aunt pulled me back. I think I wanted to spend time with the zombie and hang out with the devil.

At Alamo, we had a small parade as well. We were allowed to dress up for Halloween and afterward there was a carnival open to the public. One of my favorite games was the donut hanging from the string. You had to eat it with your hands behind your back. I know it sounds strange, but I also had a soft spot for donut holes.

My childhood playground for many years was Argonne. The mothers at the playground and our park director, Tera, would take us trick-or-treating. We went all over Lake Street and California Street, I remember we ended up at a home rented out by a bunch of university students. They ran out of candy, but ended up giving us pot brownies. My mother was so mortified and angry. I remembered I couldn’t have my candy right away, because she had to inspect all of it. To make matters worse, the brownie was really gooey and messy.

One of my oldest and dearest friends, Alfonso, and I loved going to the Spirit Halloween Superstore. I remember when he got a realistic batman mask and he was over the moon. I got a DIY Crypt Keeper mask, I loved being the Crypt Keeper for Halloween. I would go to the old comic shop on 25th Avenue, The Funny Papers, and get Tales From the Crypt trading cards.  We would also stay up all night and watch the “Sleep-away Camp” series, “Nightmare on Elm Street” and other horror classics. Nothing could scare us.

Whatever you end up doing tonight, whether you’re with your friends or young ones, have a very safe and Happy Halloween! Do leave me a comment and let me know what your plans are or you can email me petpetzuk@gmail.com. I live near Heathrow in England, I don’t get too many trick-or-treaters. But I keep a bag of candy handy, with the latest lockdown rules, I probably won’t get any. But I’m going to an “Axe Throwing” club, to smash some pumpkins.