On Oct. 14, at approximately 9:40 a.m., San Francisco Police Officers responded to the San Francisco Zoo regarding a report of a burglary that occurred overnight. A Ring-tailed lemur male named “Maki” was removed from its habitat and is missing. Officers arrived on scene and discovered forced entry to the animal enclosure where the lemur was housed. Investigators have processed the scene for evidence and the burglary is under investigation. Maki is an endangered animal and requires specialized care, we are asking the public to help get him returned to the San Francisco Zoo.

A photo of a Ring-tailed lemur accompanies this release. Anyone who sees the lemur should call 911 or their local law enforcement agency. Please be prepared to provide the lemur’s current location and a description of anyone in possession of him.

Anyone with information regarding this investigation is asked to call the SFPD 24-hour tip line at (415) 575-4444 or Text a Tip to TIP411 and begin the text message with SFPD. 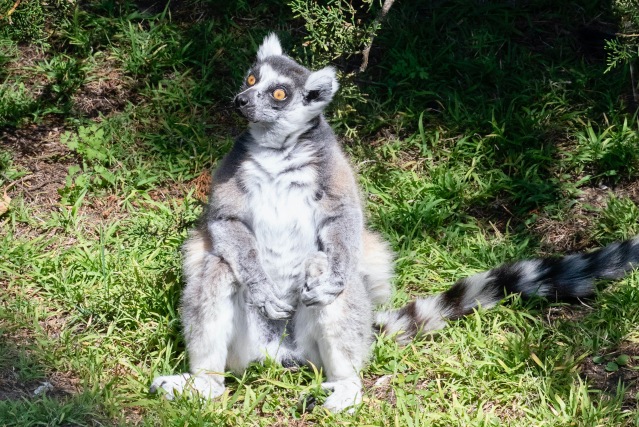