From the 400 block to the 1700 block of Taraval, a total of five businesses were vandalized and or burglarized in a span of only two weeks. Four of the businesses were hit in succession on Sept. 9 and 10.

Albert Chow, president of People of Parkside-Sunset (POPS) noted his dismay over the particularly disturbing trend of burglaries that hit Taraval Street businesses.

“It is full-blown insanity that is disrupting our sense of community here.”

The criminal activity occurred at all of the locations between midnight to early morning. SFPD  did not give the names of the businesses nor the owners who spoke with SFPD at the scene.

“Foam Boba Tea at 1745 Taraval had one of its windows shot out when a white hatch-back car drove by,” Chow said. The Sept. 19 attack was captured by a security camera.

The other businesses hit in the spree he noted were Dragon Printing, Antigua Coffee, Mr. Bread Bakery and the dessert restaurant, Sugar & Water.

Chow said that he spoke with each of the business owners and was able to view the security camera footage of each location. In at least three instances, he observed, “these were clearly ‘smash and grab’ burglaries done by seasoned thieves.”

Chow said what was done to Dragon Printing was the most upsetting to him.

“This was not just a theft, it was as if the burglar had an agenda or something,” he said.

According to SFPD, officers responded to a fire at Dragon Printing and extinguished it. They called on  the Arson Unit to investigate.

“It was telling, because the burglar ignored what was in front and targeted the back rooms, where the book binding machines are,” Chow said. “The paper, ink and toner supplies and set it on fire. It was as if the burglar wanted to cause as much damage as possible so that the business could not continue or operate anymore. This really bothers me.”

Chow said that what is most disturbing is that all of these businesses do not make much money. They are all family, locally owned businesses struggling since the onset of COVID-19.

“Taraval has always been a peaceful and family-oriented neighborhood,” he said. But, with this string of burglaries, that peace and assurance of being in a safe neighborhood is uncertain.

Chow spoke with the owners and family of Dragon Printing, and they said that it looks as if there’s more than $100,000 worth of damage to machines and supplies.

“And what’s difficult about the damage is that it is equipment such as copy machines and stuff that an insurance company probably isn’t going to reimburse,” Chow said.

“Dragon Printing has been on Taraval for almost 40 years,” he said. “It’s a husband and wife who own it. They have done all the printing jobs for the neighborhood for decades. Restaurant menus, brochures, flyers, business cards – you name it – and they also provide mailbox service to the community.”

Chow questions if this might be a hate crime or perhaps could be something drug related and linked to organized crime. He said while it is difficult to distinguish the exact identity of these burglars from the video surveillance cameras, it is clear that all of the culprits are males.

SFPD Public Information Office representative Tiffany Hang said that, while the investigation is underway, no conclusions about motives have been reached.

“We take all factors into consideration and do not dismiss any possible connections in any investigation,” she said. “This is an active and ongoing investigation handled by the Arson Task Force. At this time, we are unable to confirm if there are any indications of this being a hate crime, drug-related, or organized crime.”

SFPD urged residents and merchants to take precautions and be aware of any suspicious activity. Any information that can help SFPD in these incidents of burglary, theft, vandalism and destruction of property can to be reported to SFPD Taraval Station at (415) 242-9753. Calls to this designated line can be anonymous. 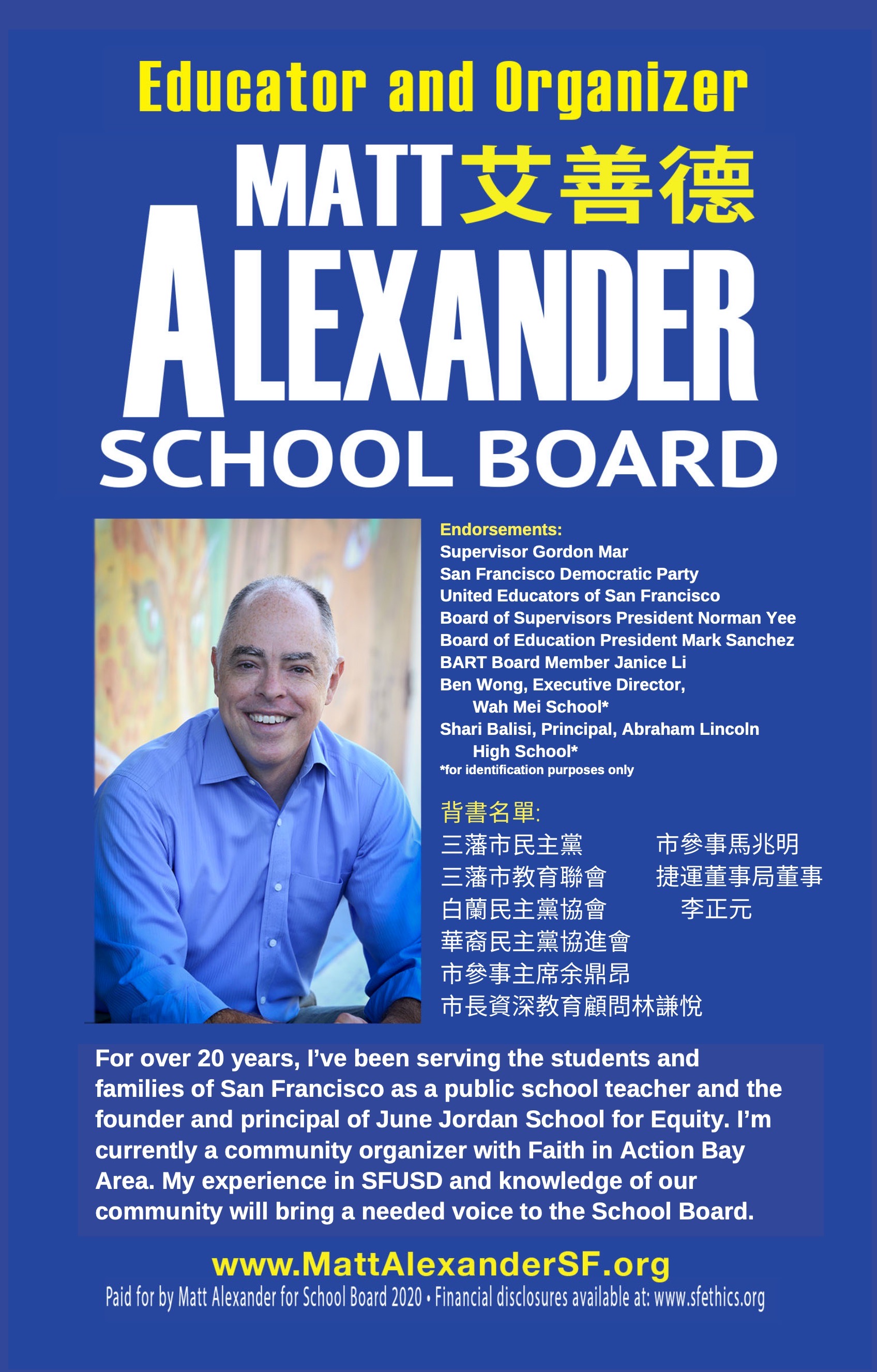 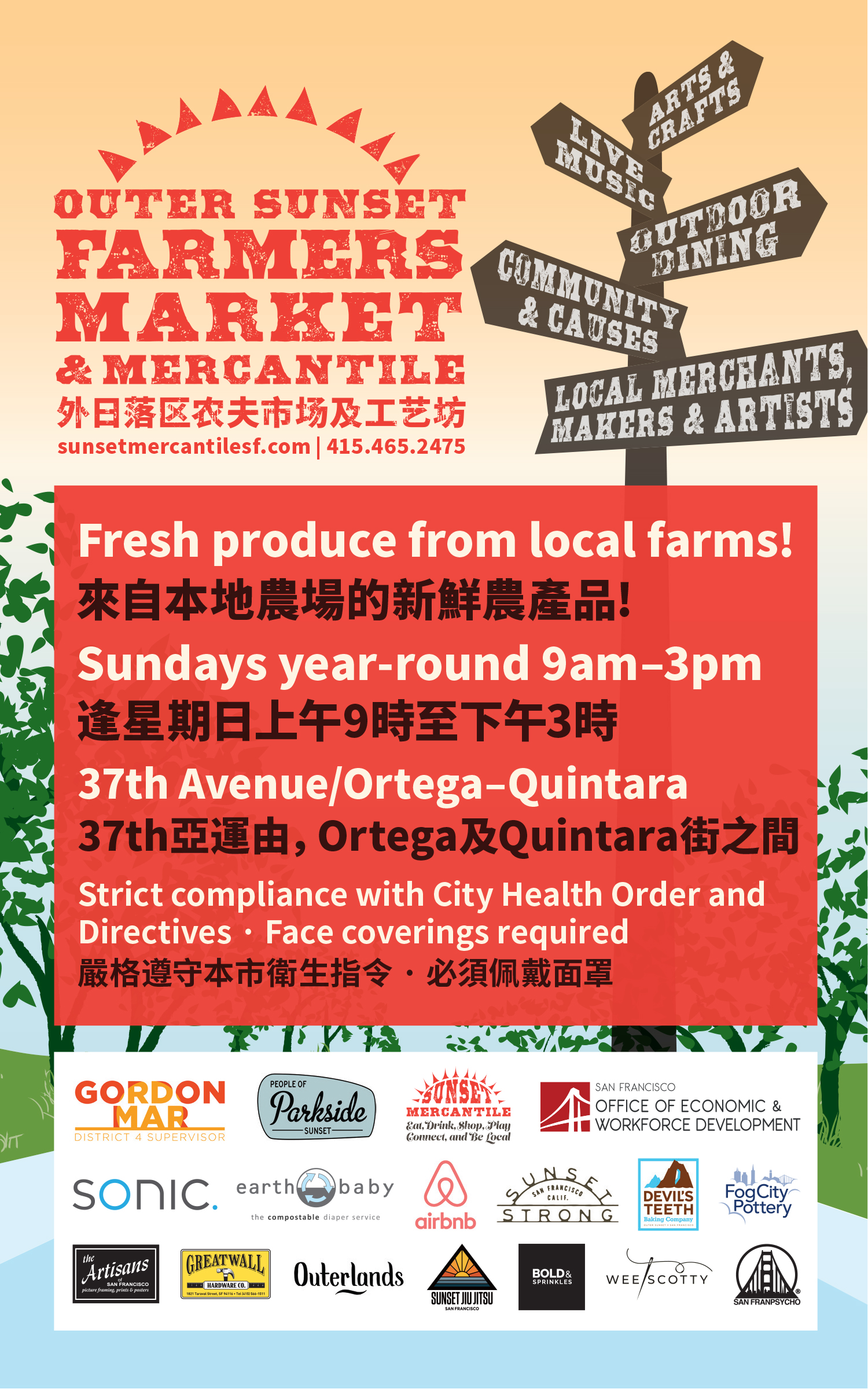