“An election is coming. Universal peace is declared, and the foxes have a sincere interest in prolonging the lives of the poultry.” So stated George Eliot (Mary Ann Evans) in 1866. In California, that is true with not only presidential and state legislative candidates, but also with Board of Supervisors candidates and ballot measures – state and local – galore. Mailed ballots will be transmitted to only registered voters (we hope) on Oct. 5. It’s timely to provide my time-honored, sometimes-respected recommendations.

First, I correct my own sorrowful version of fake news from July by informing readers there are “only” 13 state ballot measures, not 25. Second, I provide no wisdom on the presidential candidates because California’s a one-party state and my vote as a registered Independent doesn’t matter.

I begin with the Nov. 3 city and county ballot measures, Propositions A to L and District 7 Board of Supervisors election, ignoring District 1 because major candidates are dreary members of the “City Family,” meaning outsiders needn’t apply!

I recommend rejection of Proposition A, a general obligation bond of $48.5 million basically for homelessness and street resurfacing. The latter logically should be paid by California’s gasoline taxes, which are the highest in the nation. Our economy is in a deep recession, the unfunded pension liability is $3.6 billon and cost-per-employee pension benefits amount to 25% of salary per employee next year, for 38,000 city employees, who four years ago garnered an average $108,774 in salary and $49,864 in benefits.

Proposition C removes citizen requirements for serving on city commissions, and if San Francisco allows 16-year-olds to vote, they’d be eligible. Vote “No.” Proposition D would establish yet another commission and a new city office for an independently elected under state law sheriff, namely, Office of Inspector General and Sheriff Oversight Commission. Our Controller estimates $4 million to $10 million yearly in new taxpayer costs. Vote “No.” Proposition E amends the Charter only by removing a minimum staffing requirement with complicated biannual recommendations for the number of cops. Reject it. It’s stupid at a time of declining active cops who are regularly condemned for protecting us by enforcing laws. Proposition F increases small business exemptions from the gross receipts tax and eliminates remaining payroll taxation with a new gross receipts tax on technology and financial services. I’ll vote “Yes.”

Proposition G constitutes another Board of Supervisors “special.” It lowers the voting age in municipal elections to 16. Four years ago, voters rejected that. Please do it again. Vote “No.” Proposition H deserves passage, assuming City Hall executes its required reduction in red tape for business permits. Vote “Yes.” Proposition I represents another illogical San Francisco tax. When you buy real estate, a house or building, how long does it take the Recorder’s Office at City Hall to file the deed? Ten minutes? (I fought the original real estate transfer tax unsuccessfully as a supervisor in the last century.) Proposition I increases the tax on property sales by more than $10 million for “social housing.” Because state law prohibits supervisors who never saw a tax they didn’t like from imposing a local income tax, devices like this are propounded. Defeat it and demand the transfer tax be abolished.

Proposition J signifies unfairness. It’s a parcel tax for classroom technology and school district salary increases. A parcel tax is the same amount for billion-dollar corporate parcels, like Salesforce.com, Inc. and 555 California Street (partially owned by “Bone Spur” Trump) as a cottage in the Outer Sunset. It’s not based upon property value; it’s grossly unfair. Vote “No.” Proposition K removes voter requirements for 10,000 real estate housing units on municipal land. It identifies no locations or funding. Its supervisorial sponsor may be the most biased anti-voter approval supervisor. Defeat it by voting “No.” Proposition L adds gross receipt taxation on companies whose highest-paid employee earns more than a hundred times the median salary of other employees. Our supervisors want to reduce the gross receipts tax on one hand, but sock it to businesses regulated by the Securities Exchange Commission, voting stockholders and a directorate which rewards competence and performance. Vote “No.”

Also on the local ballot is a 1/8 cent sales tax increase (Proposition RR) in the three counties which jointly operate Caltrain: San Francisco, San Mateo, and Santa Clara. Sales taxation is regressive. Before the pandemic, Caltrain’s farebox recovery ratio was 73.5%, highest in the Bay Area, and twice as many San Franciscans used it as did so 10 years ago. So long as Supervisors Peskin and Walton stop mucking around with San Mateo County Transit District management of Caltrain, a “Yes” vote is justified to keep Caltrain operating.

I’ll cover all 12 state ballot measures next month, but I emphasize voting “No” on Proposition 16, which would repeal a 1996 California constitutional prohibition against discrimination or preferential treatment in public employment, public education, or public contracting on the basis of race, sex, color or national origin. Vote “No” also on Proposition 25, a referendum to repeal 2018 legislation which banned cash bail in criminal law cases and substituted mandatory use of a technological algorithm for a Superior Court judge to decide whether a defendant will appear for all court proceedings and won’t commit crimes in the meantime.

Walt Whitman once wrote: “I know nothing grander, better exercised, better digested, more positive proof of the past, the triumphant result of faith in humankind, than a well-contested American national election.” That inspires me to recommend voting for supervisoral candidates Dr. Emily Murase, Joel Engardio, and Stephen Martin-Pinto. More next month. 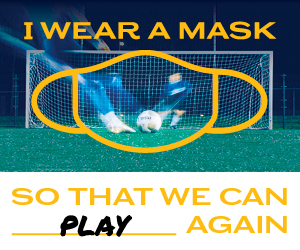 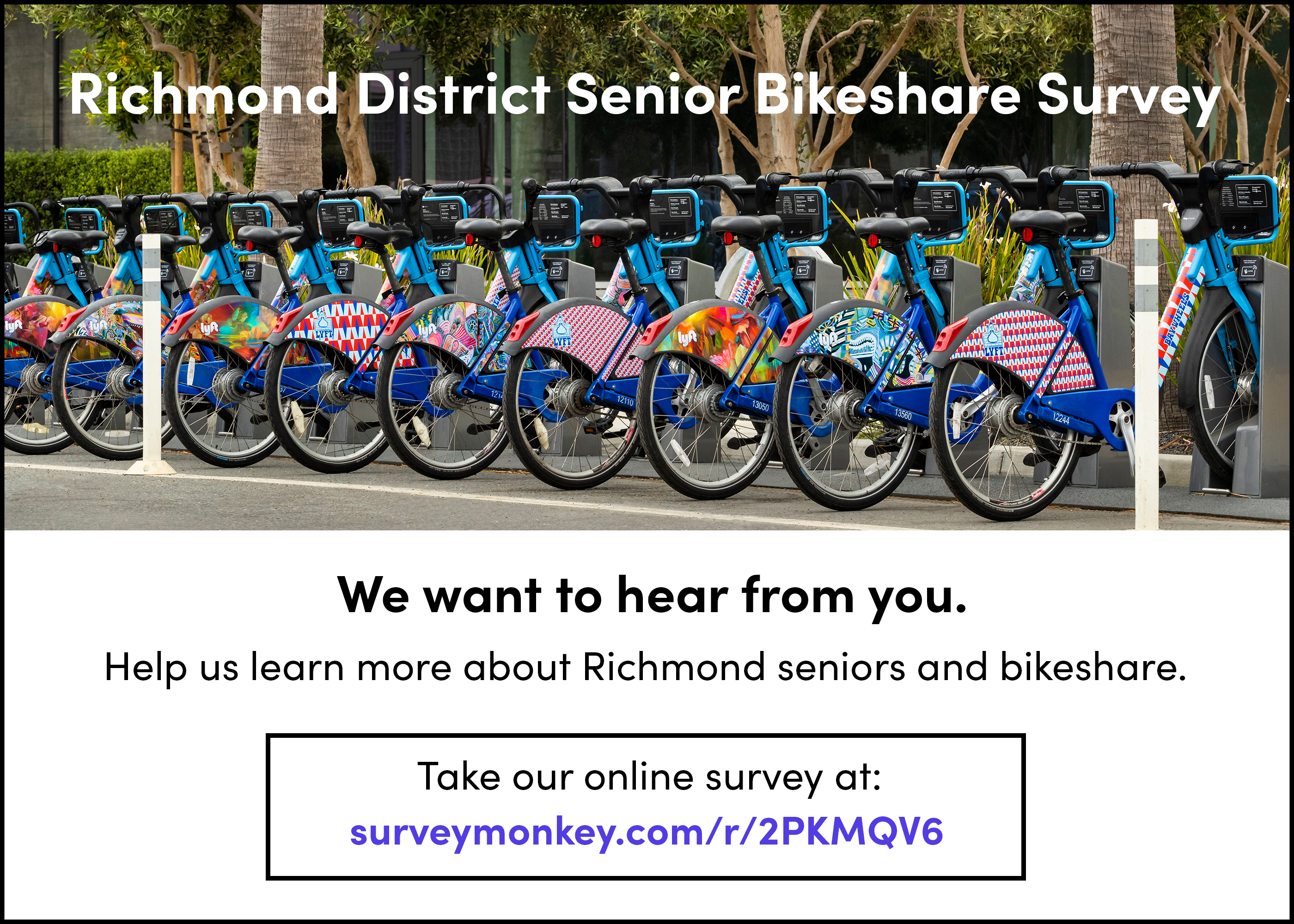 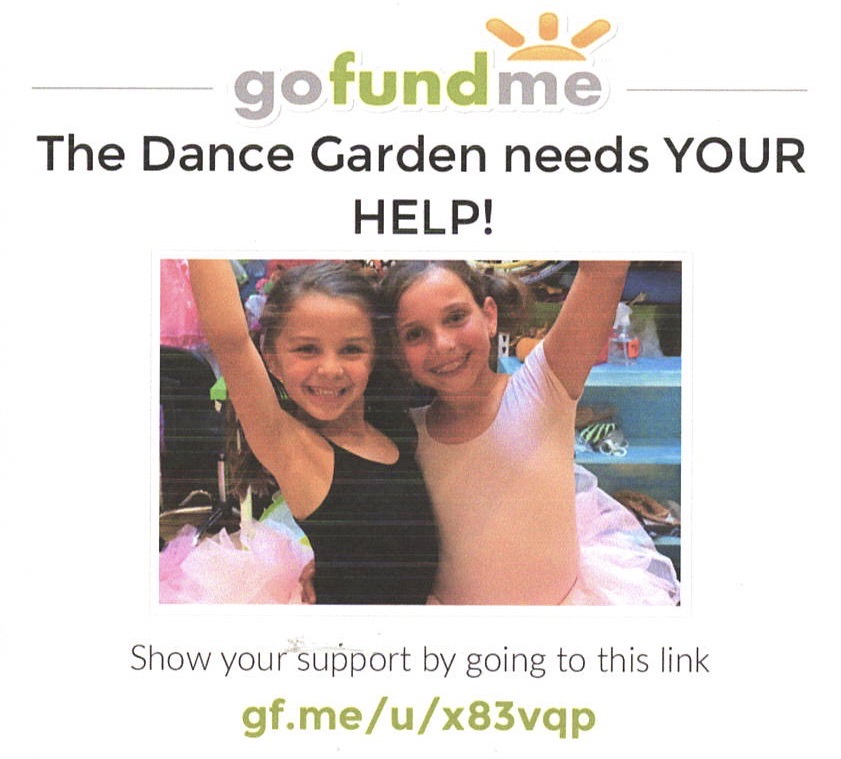 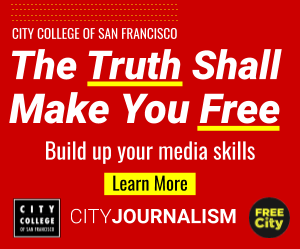