Sunset Beacon Editor Michael Durand poses at the Sunset Community Festival on Oct. 1 with Albert Chow, owner of Great Wall Hardware on Taraval at 28th. Get the current issue of the Sunset Beacon at Great Wall, across the street from the post office. Chow is also president of POPS, sponsors of Movies at McCoppin. See the full-page ad in the October Sunset Beacon for full details.
Hardly Strictly Bluegrass is back.
Outer Sunset Merchants Association holding a press conference in preparation for next week’s Art Walk on Irving Street. Go to RichmondSunsetNews.com for more info. (Link in bio)
Sept. 29, 2022.
A large crowd joined the San Francisco Recreation and Park Department, along with the Gardens of Golden Gate Park and the Friends of the Japanese Tea Garden, to celebrate the restoration of
looking back

Ulysses S. Grant’s bust was seen as underwhelmingly smallish when first revealed in December 1896. A San Francisco Planning Commission report from 2005 on Golden Gate Park for the National Register of Historic Places said that patriots seeing the Grant monument would “feel their breasts swell with pride.” How could attitudes change so strongly that the bust was angrily pulled down in 2020? 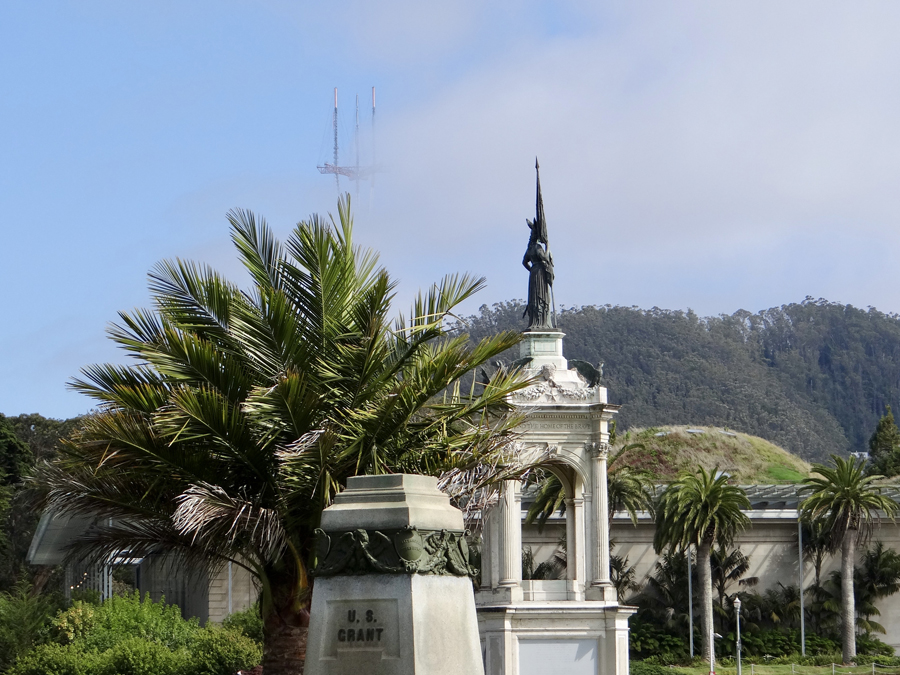 The Grant monument’s plinth (base) is visible in the forground shown here just weeks after the bust was ripped down by protesters. The vandals also removed the statue of Francis Scott Key; the more elaborate monument to Key is seen to the right of the Grant monument. In the background is one of the domes on the roof of the Academy of Sciences, and peeking through the fog is the Sutro Tower television and radio antenna on a hill between Twin Peaks and Mount Sutro. Photo by Michael Durand.

Grant was born Hiram Ulysses Grant on April 27, 1822. His name became Ulysses S. Grant due to a clerical error at the West Point military academy. His first military experience during the Mexican-American War involved eventually becoming quartermaster, a function which would impress upon Grant the impact of the struggles off the battlefield to keep military equipped with enough food, horses and other supplies.

Grant saw the war and resulting American seizure of Mexican territory – including California – as unjust aggression against a weaker country. In his memoirs, Grant wrote that the U.S. Civil War was divine punishment against the U.S. for the Mexican-American War.

After leaving the military in 1854, Grant unsuccessfully tried to run a farm on land he received as a gift from his slave-owning father-in-law, Frederick Fayette Dent. The Panic of 1857 brought on economic depression, and Dent became a widower, so Grant with wife Julia and their children moved to Dent’s estate in Missouri.

The White House Historical Association states that the picture historians have of Grant’s relationship to slavery around this time is incomplete. An 1859 “manumission” document by Grant attests that he decided to free, not sell, the slave William Jones who was formerly owned by Dent, but exactly when Grant first owned that slave is unclear. Julia similarly claimed that her father gave her four other slaves, but a formal transfer of ownership has not been found. Later, during the Civil War, Julia faced criticism for keeping Jules, a slave nurse.

When the Civil War broke out in 1861, Grant organized volunteers in Illinois and caught the attention of U.S. Congressman Elihu Washburne, who urged President Abraham Lincoln to promote Grant. Lincoln was pleased by Grant’s willingness to attack and pursue Confederate forces, in contrast to Lincoln’s other cautious generals who waited for the most ideal circumstances, according to the Smithsonian Magazine. Grant wanted to deny the Confederacy control of the Mississippi River, culminating in the Siege of Vicksburg.

Grant’s popularity as a Union general won him two back-to-back terms as president of the United States in 1868 and 1872. Without having any political experience, Grant resorted to having friends fill some of numerous positions in the federal government.

“His presidency is remembered most for the scandals created by the friends to whom he was so faithful and loyal,” wrote archivist Timothy Rives. But biographer Ron Chernow argues these scandals – in which Grant was not directly implicated – overshadow how Grant appointed “a prodigious number of blacks, Jews, Native Americans and women.” Grant appointed the first Native American to be commissioner of Indian Affairs, but also encouraged assimilation. Attempts at a “peace policy” failed to prevent the Great Sioux War of 1876 (which included Custer’s Last Stand) or the Modoc War in northeastern California.

Grant pushed for the Ku Klux Klan Act to combat attempts in the South to intimidate former slaves into not exercising their citizenship. Grant was accepted as the first American president to attend a synagogue dedication in Washington, D.C., openly regretting the order he issued during the Civil War related to sanctions covering three states and the expulsion of Jews from Paducah, Kentucky.

After his second presidential term, Grant embarked on a world tour and passed through San Francisco again.  After his presidency, San Francisco renamed a street to “Grant Avenue” in his honor.

Mark Twain’s publishing house planned to publish Grant’s memoirs. Grant was sickly when writing his memoirs. Artist Rupert Schmid managed to receive permission to study Grant in the spring of 1885, but his rival Karl Gerhardt was able to not only study the living Grant but also cast a plaster “death mask” of Grant’s face when he died on July 23, 1885 at age 63. Gerhardt claimed that guards needed to be posted around Grant’s cottage in upstate New York to keep out Schmid, who said  “he would have a mask at any cost” according to the U.S. Grant Cottage Historical Site’s website.

Back on the West Coast, a San Francisco committee formed to organize a memorial honoring Grant and hired aforementioned Schmid as the artist.  The committee didn’t reach its funding goals through public contributions, even when committee members contributed with their personal funds. They tried to stretch out the money but caused an uproar when labor groups learned that the base of Grant’s memorial was carved by Folsom Prison convicts, as reported by the San Francisco Call. The scheduled Memorial Day 1896 reveal was pushed back to re-do the base. In December, the San Francisco Chronicle reported that the bronze bust on granite base in Golden Gate Park was now unceremoniously visible to the public.

The monument’s dimensions, according to the San Francisco Arts Commission before the 2020 toppling, were 161 x 108 x 108 inches. Inscribed around the base are eight battle names involving Grant: Fort Donelson, Shiloh, Belmont, Vicksburgh*, Chattanooga, Petersburgh*, Battle of the Wilderness and Appomatox*. *These names are usually spelled “Vicksburg”,  “Petersburg” and “Appomattox,” respectively. Between the battle names are bronze eagles and further down, each corner has a cannonball.

Grant’s monument is in the northeast corner of the Music Concourse, at the intersection of Hagiwara Tea Garden Drive and the Music Concourse loop road. The bust is no longer there, but the base is still present as reported by Thomas K. Pendergast on June 20, 2020. Read the story HERE.

To read more columns by Kinen Carvala on the history of the monuments in Golden Gate Park, click HERE.. 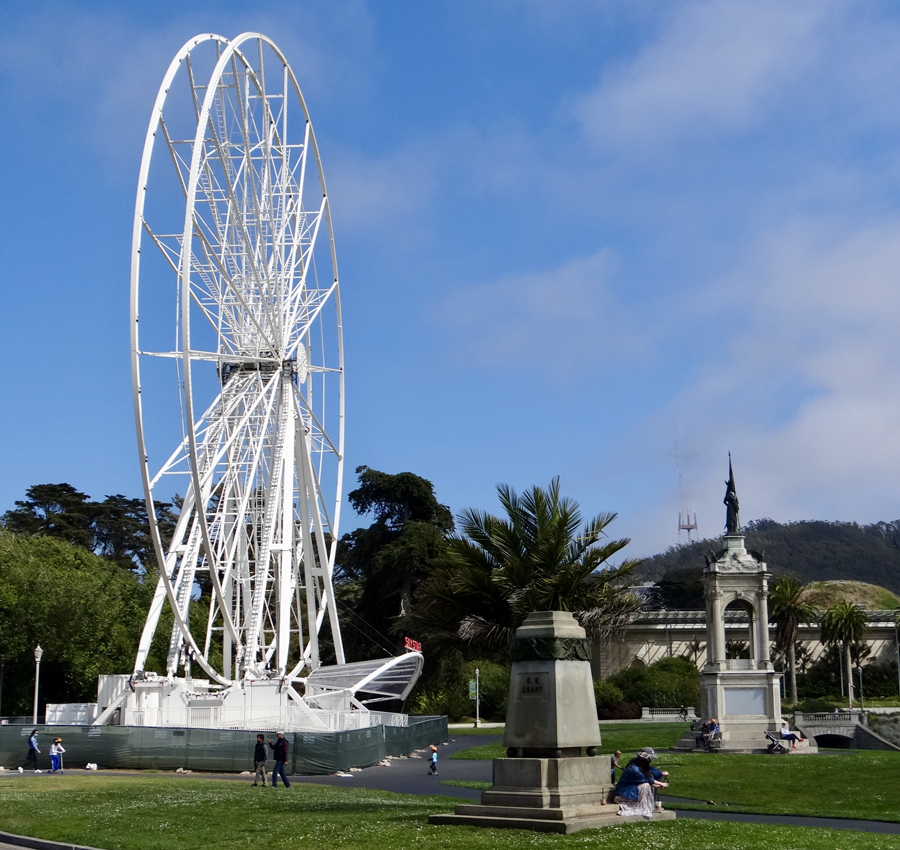 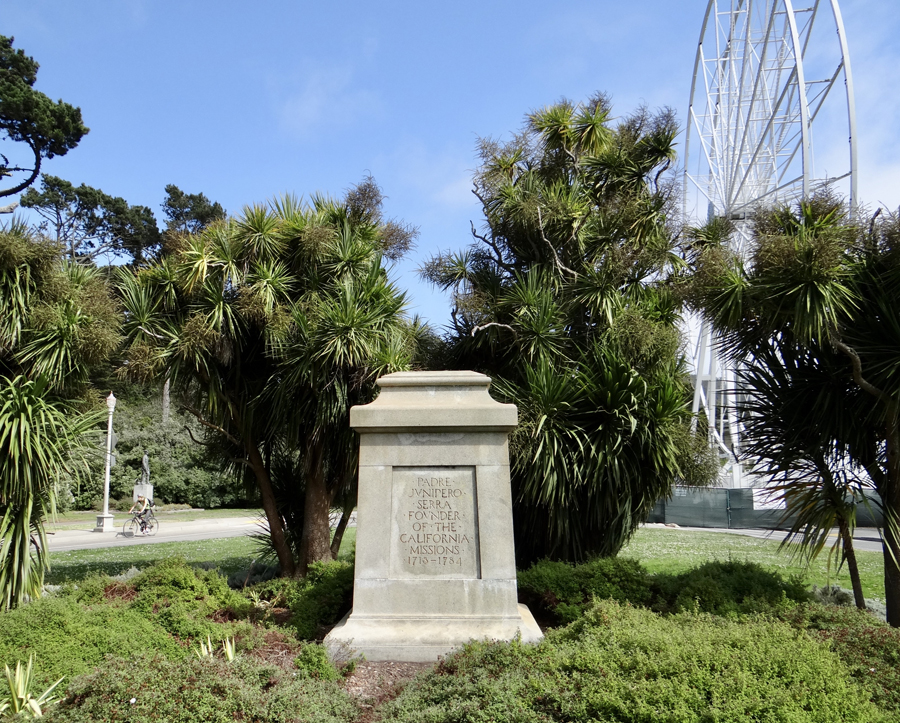 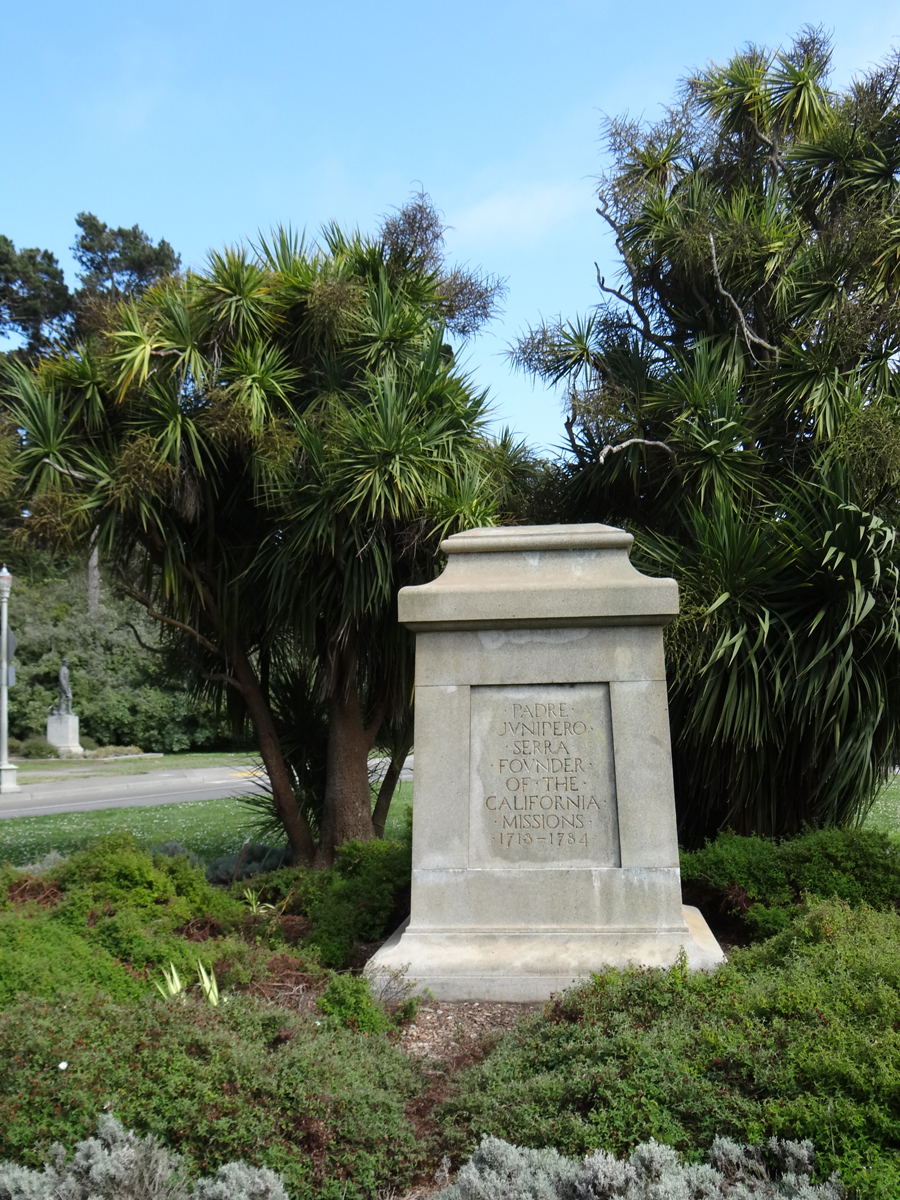 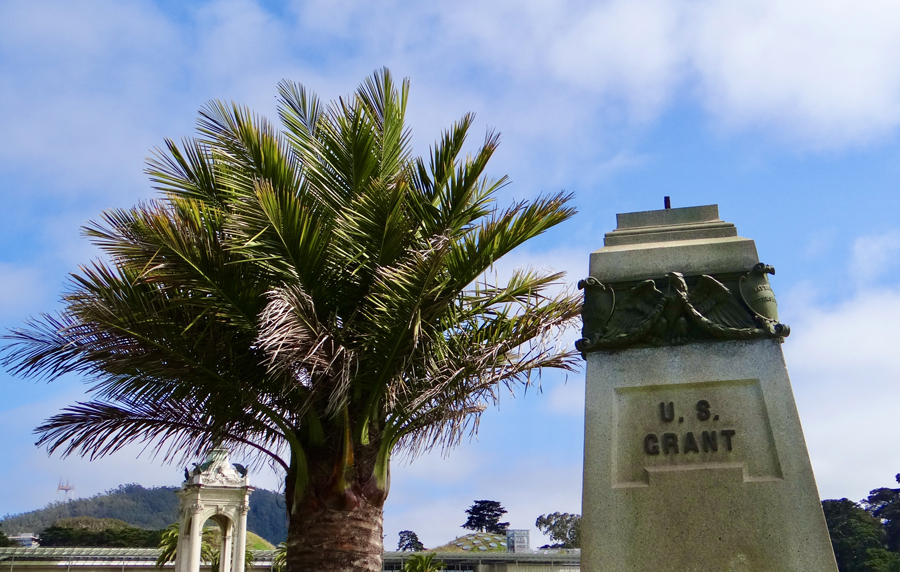 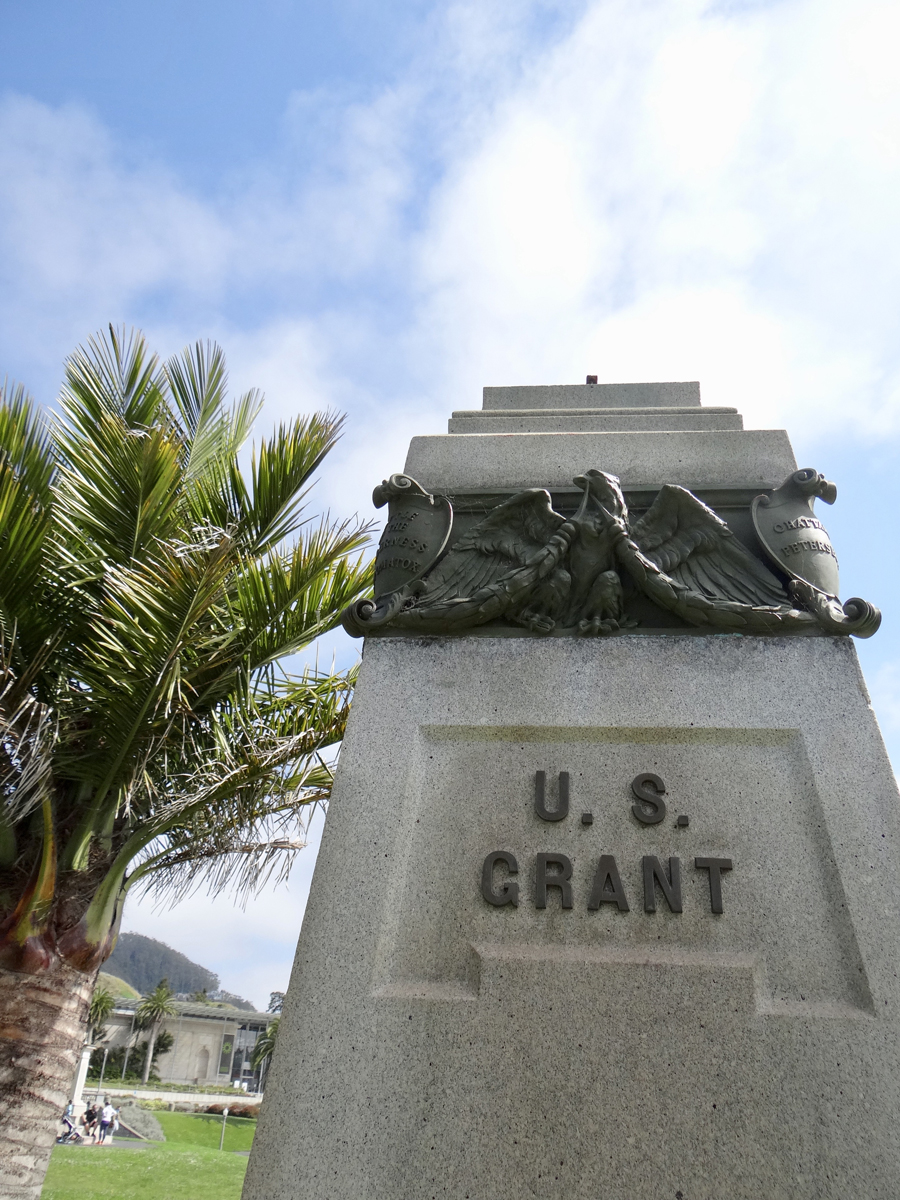 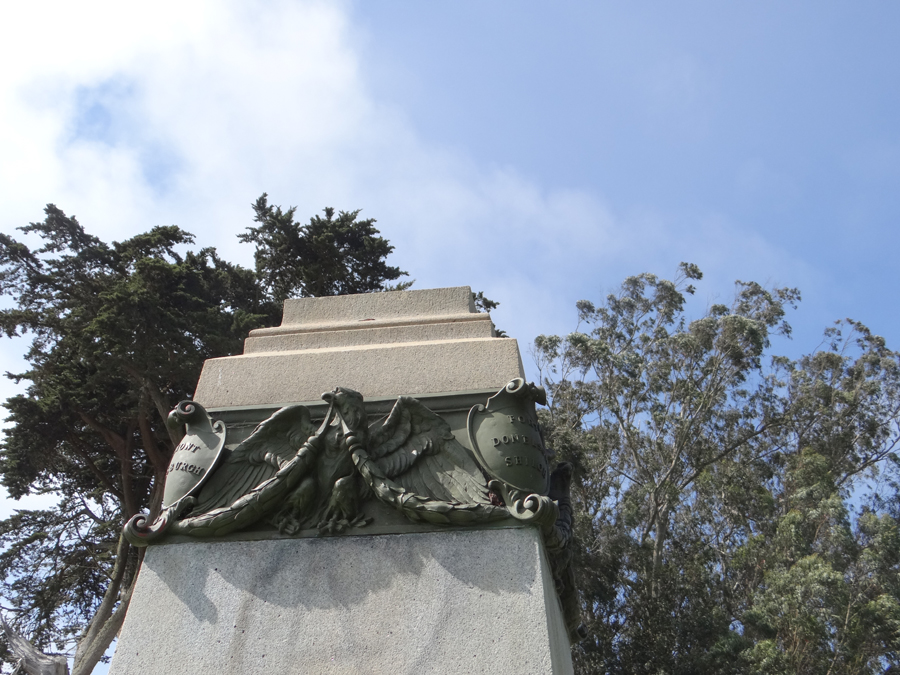 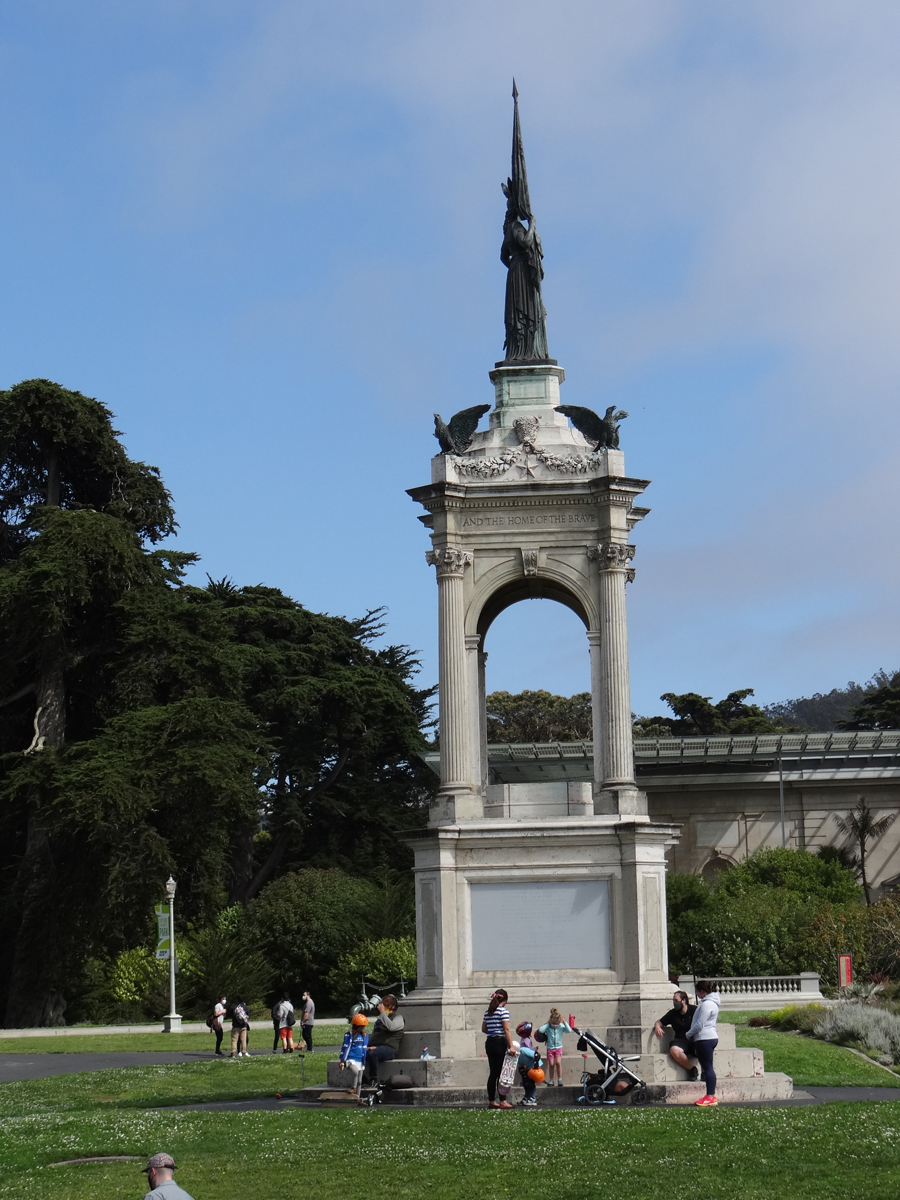 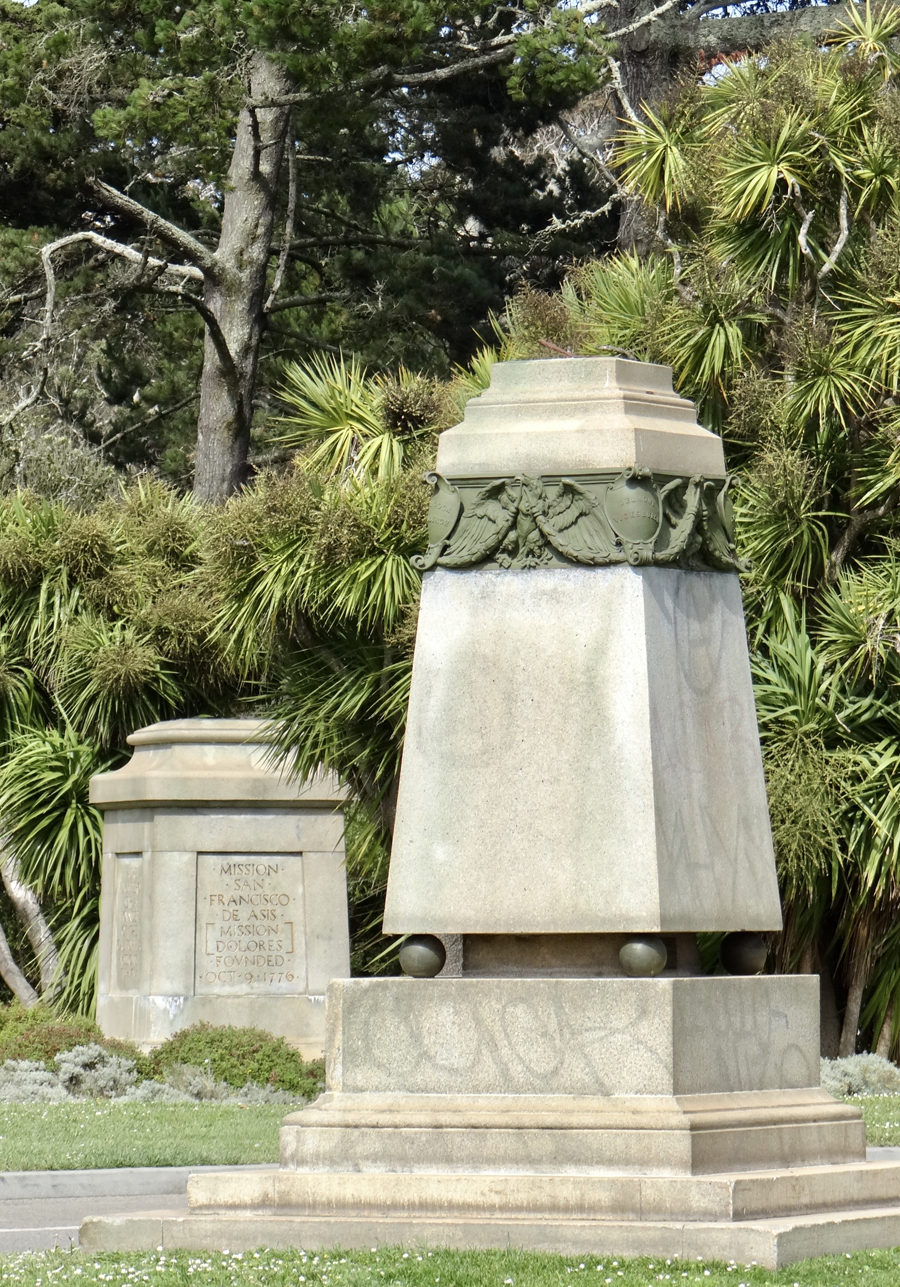 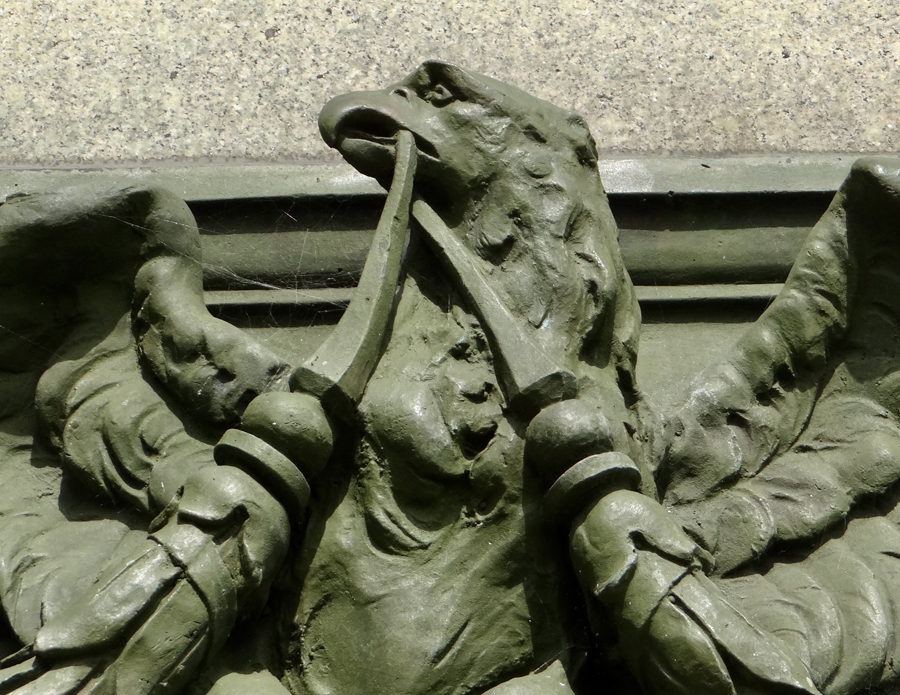 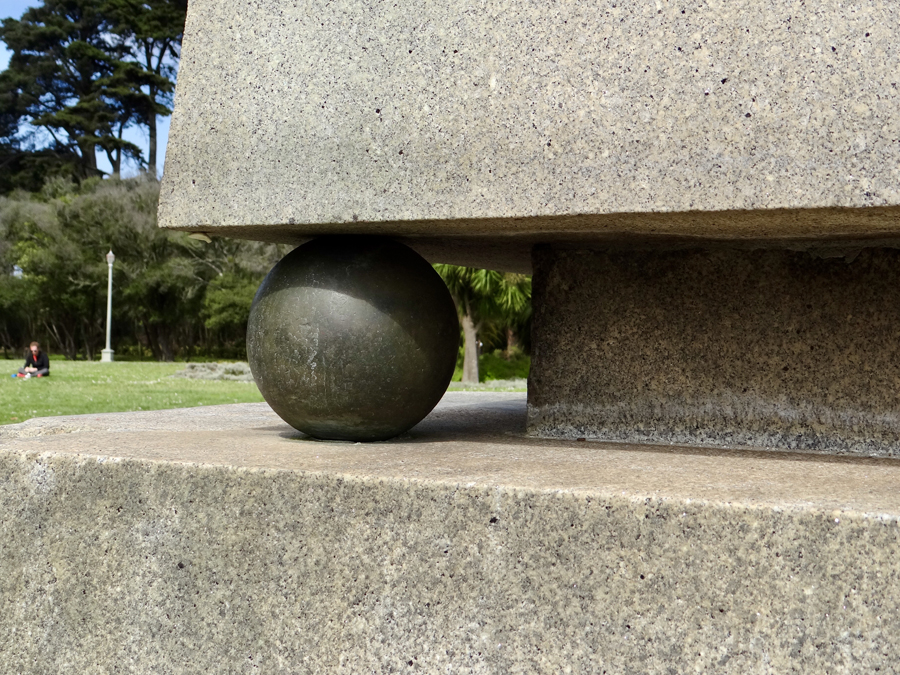 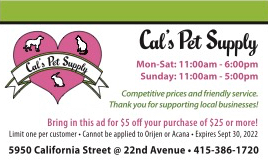 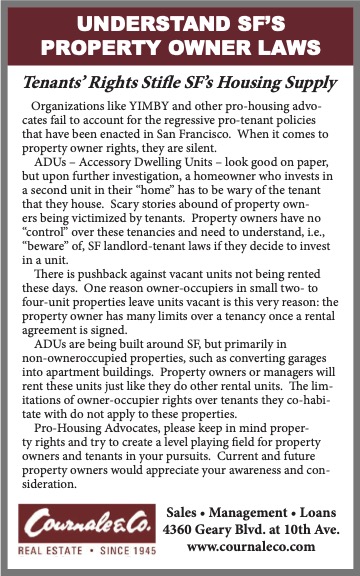