Twin palms tower over a home on Seventh Avenue, near Irving. They’re catching the last of the sun’s rays. Jan. 26, 2022.
FYI: There is a ballot drop box in front of the Parkside Library on Taraval at 22nd.
Some of San Francisco’s best ice cream and sweets @sfhometowncreamery 🍦🍨🍪
When the sidewalk says “Excuse me” as it goes past a tree. Parkside. Jan. 23, 2022.
Calandrinia Grandiflora along Crestlake Drive in the Parkside neighborhood, near Pine Lake Park. Jan. 23, 2022.
Jan. 21, 2022.
Richmond District Yesteryear 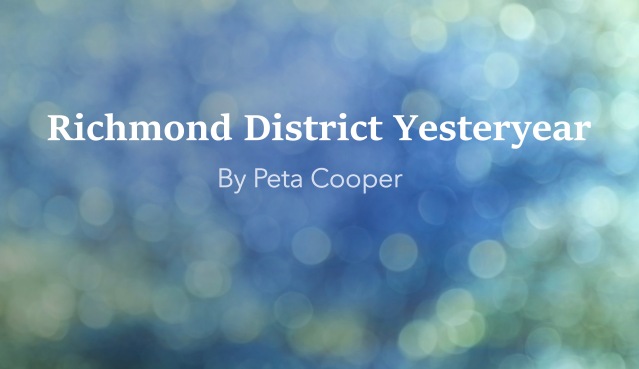 Stories from the Richmond District

Given the fact he was born in July, I thought it would be appropriate to kick off this column with a particular memory I have of Robin Williams.

In the mid ’90s, if you were trick-or-treating in the Richmond District, Robin Williams’s house in Seacliff would be the first point of call. His staff handed out glow-sticks to the kids, which was a very sweet gesture.

When I was 15 and a half, I got a job at the Exploratorium as an Explainer. It was the best job ever, I got a paycheck every two weeks, which was awesome. More candy! Just kidding. It was a great confidence builder. Essentially, we were the only floor staff. The guests would come up to us and ask questions.

The minimum wage was $5.75 per hour, and I worked every Saturday and Sunday. During the mornings, we get our rota of where we were supposed to be.

This is where we would trade shifts. One of my colleagues hated the drawing board, which was a board held up by four wire suspensions. A child or an adult would pick four colors from a device that held the marker in place. They would move the board, the marker would create of the design from the movement.

We got word Robin Williams was coming with a group of kids. As employees, we weren’t allowed to approach him. This was around the time after he won his Academy Award for “Good Will Hunting.”

I had the drawing board around 2 p.m, I was expecting someone by the name of “Z.” This young girl, probably around 8 or 9 years old, came up to me. Normally I always asked the children if they wanted help making a figure 8 since that seemed to be a popular design. She was very confident and told me she could do it on her own, so I just let her do her thing. Z definitely knew what she was doing, she came up with some funky designs.

I noticed a man, he had a jean jacket with a matching hat, watching her very attentively. He kept a low profile, at first I thought it was Robin, but I wasn’t so sure. At the end, the child usually writes their name on their drawing, she wrote out Zelda. I realised the man was Robin.

He wasn’t switched on, he was very quiet. But you could just see the pride and love in his eyes, he just leaned up against the barrier, his hands underneath his chin. He looked like he was in a reflective state of mind. The noise pollution of the Exploratorium didn’t distract him.

I complimented Zelda’s design, rolled it up for her and they were on their way to go look at other exhibits on the Mezzanine. Word got back at the Explainer Lounge about my encounter. My colleague was ready to rip her hair out because she was a big Robin Williams fan.

Normally I don’t get emotional with celebrities death, but I cried when he passed away. It seems like most of us in the Richmond District have a Robin Williams story to share. Whether it was running into him at Angelina’s Deli Cafe or seeing him on Lake Street.

Please share your Robin Williams memories by leaving a comment below or drop me an email. petpetzuk@gmail.com

Happy Birthday Robin. Thank you for all the laughs.

Peta Copper is a life-long Richmond District resident, a 2001 graduate of George Washington High School and is currently a social media specialist for a film production company. 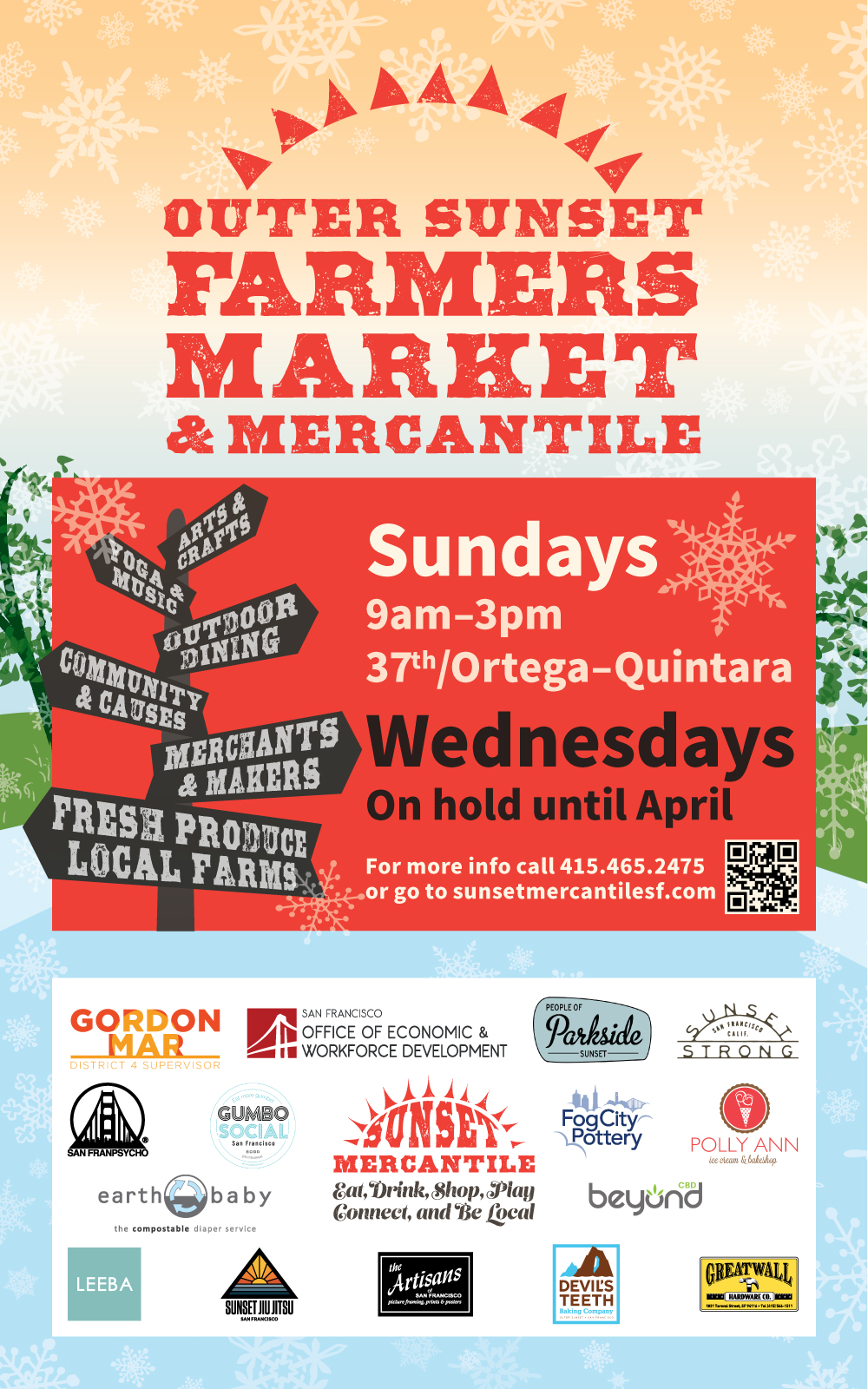