Thank you to our 999 followers. The next one to follow will be GRAND!
Scrolling words are being projected from the Academy of Sciences onto the de Young Museum at night. A light fog helps to accentuate the light beams.
“Entwined” light show in Peacock Meadow in Golden Gate Park, just east of the Conservatory of Flowers. Free. Runs through Feb. 2, 2022.
Check out the new restaurant in Laurel Village — Proposition Chicken — offering a variety of ways to enjoy chicken, salads and more. Tell them the Richmond Review sent you!
Snow in Golden Gate Park, part of a celebration of the holiday season on Thursday, Dec. 2, 2021.
A recent westerly view down Vicente Street at sunset looks like a John Musgrove painting.
Obituary

The the Sunset District and its soccer community lost a champion on April 19 when legendary soccer coach Ernst (Ernie) Feibusch died at age 95.

John Barry, a resident of the Inner Sunset, described Feibusch as “a legend of soccer and youth sports. Ernie lived here in the district for 80 years, when he could have pretty much chosen anywhere to live, with his fame and coaching skills.”

Escaping Nazi Germany in 1937 when he was 12, Feibusch and his brothers came to San Francisco and lived on 27th Avenue and Lincoln Way. He attended Polytechnic High School, which used to be on Carl Street.

Like most young men of that time, he joined the U.S. military to fight in WWII. He was part of the 390th Bomb Wing in Europe. On his last mission, his crew was struck down over Germany. But managed to glide the B-17 Fortress and land in neutral Switzerland. It was during his time in England, that he gained a passion for soccer.

Feibusch was a dominating contributor to soccer in San Francisco and beyond, said Giampaolo Curreri. “Ernie was a teacher and coach at Lowell High School where both my son and daughter studied.” Freibush brought Lowell to the championships many times.

Barry, Curreri and others noted that he was instrumental in forming soccer teams, leagues and clubs.

“His coaching was so good that people from all over sought him out for training,” said Barry.

Donations in his honor can be made to the Lowell Alumni Association’s Ernie Feibusch Soccer Fund. Visit http://www.lowellalumni.org/ for details. 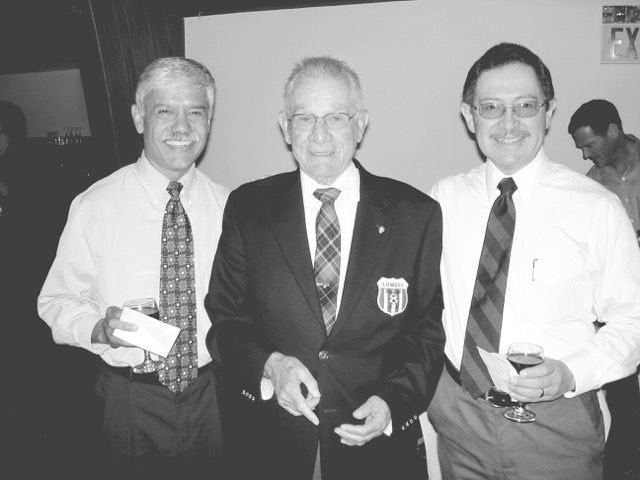 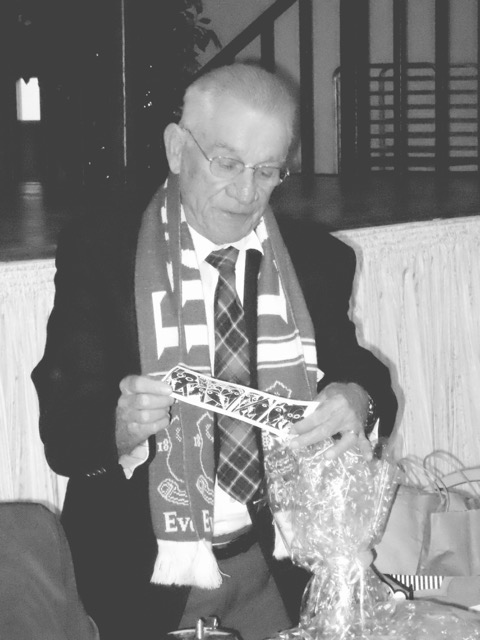