An unknown wag declared: “Politics is like inflation. The more we have of it, the more things cost!”

It reflects eloquently on City Hall corruption, now revealed not by our district attorney, city attorney or Ethics Commission, but by United States Attorney David Anderson, who elevated the notion of honest government in San Francisco at the cost to national taxpayers. I refer, of course, to the January indictments of the now-resigned Mohammed Nuru as director of the Department of Public Works (DPW) and a worthless restaurateur with a criminal record who tried to shame his landlord three years ago for not renewing an unjustified Union Square restaurant lease. U.S. Attorney Anderson, using FBI investigative excellence, also executed a search warrant at building permit “consultant” Walter Wong’s office thereafter, and another San Francisco tax-eater, identified as Nuru’s girlfriend, who’s the director of Mayor London Breed’s Office of Neighborhood Services. Mayor Breed then revealed a $5,600 gift from Nuru paying to repair her private automobile. Additionally, Nuru and the restaurateur (Nick Bovis) apparently extracted several thousand dollars from contractors doing business with the City for a 2017 holiday party for Nuru’s DPW employees at the War Memorial Building.

The U.S. Attorney’s complaint alleges a plan by Nuru and Bovis to bribe Airport Commissioner Linda Crayton for $5,000 to obtain a restaurant lease at SFO. She quickly resigned after it was also disclosed she lives in San Leandro, not San Francisco, which rendered her ineligible for the Airport Commission and perhaps constitutes a crime.

Among city contractor contributions to the aforementioned DPW Christmas party were Recology (no stranger to such matters), Webcor, and Pankow for approximately $30,000. Recology donated $15,000 of our money from garbage payments. Under San Francisco’s Charter, Nuru approved rate increases for Recology, whose donation was illegal. Also a gift was the several-thousand-dollar cost of a float for Mayor Breed at a 2015 “gay pride” parade. Our Board of Supervisors members predictably reacted, with one publicly demanding Breed’s resignation, which may be appropriate under the circumstances, another (Peskin) tiptoeing around the subject and others demanding foolish, wasteful expenditures. Supervisor Matt Haney introduced a resolution to authorize engagement by the Board of its own investigator, at some undisclosed cost, disregarding that it is the responsibility of the highly paid district attorney and city attorney, not the United States attorney, who saved San Francisco taxpayers from further corruption.

Another supervisor introduced legislation to divide the DPW into two new bureaucracies, each replete with a governing commission, as if City Hall hasn’t already created over 160 commissions, from an Entertainment Commission, to a Human Rights Commission, to a commission controlling “public accountability” of police officers despite an already-existing Police Commission.

The events were predictable. In 2012, a former civil grand jury member commented that Nuru was appointed DPW director after allegedly protecting a serial sexual harasser, firing his Equal Opportunity officer who had objected thereto, was central to election scandals in 1997, 1999 and 2003, was involved in a city-funded agency being used for political campaigns for the late Mayor Ed Lee and others, and applied thousands of dollars in taxpayer money to beautify his own residential block. As Friends of Ethics member Larry Bush reminded fellow members, Mayor Breed secured employment as executive director at the African Arts Center, which is privately managed although owned by taxpayers, then worked for former Mayor Willie Brown’s reelection in 1999, then was awarded by him employment at the Treasure Island Development Authority, first as an office manager, then a development “specialist” on lease negotiations.

Other City Hall officials jumped in with “investigations,” namely, City Attorney Dennis Herrera and Controller Ben Rosenfield. Herrera investigated Nuru in 2004 in a voting fraud caper with DPW employees, of which Ed Lee was director under Mayor Gavin Newsom. As mayor, Lee ultimately appointed Nuru DPW director in 2011, which Herrera criticized during his mayoral campaign, proclaiming the appointment smelled of “cronyism, politics and poor judgment.” Herrera’s office was granted $2,075,712 for an Integrity Unit, with nine lawyers and investigators. Where was he the past two years while the FBI and U.S. attorney acted? The then-district attorney three years ago importuned City Hall to grant him $2,608,114 for special corruption investigations, which generates him nine tax-eater positions. He, of course, did nothing about Nuru or his allies, but resigned last year so he could run for Los Angeles County district attorney as a lawyer who has never tried a criminal or civil case, jury or non-jury, since his admission to the State Bar. How’s that tax money been used?

Someone remarked that Nuru represents a government official who has risen from obscurity to something worse. I’d say corruption seems to be the only big business which escapes City Hall meddling. 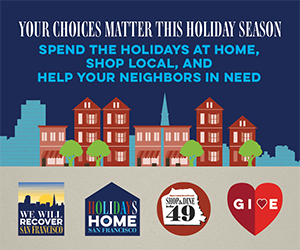 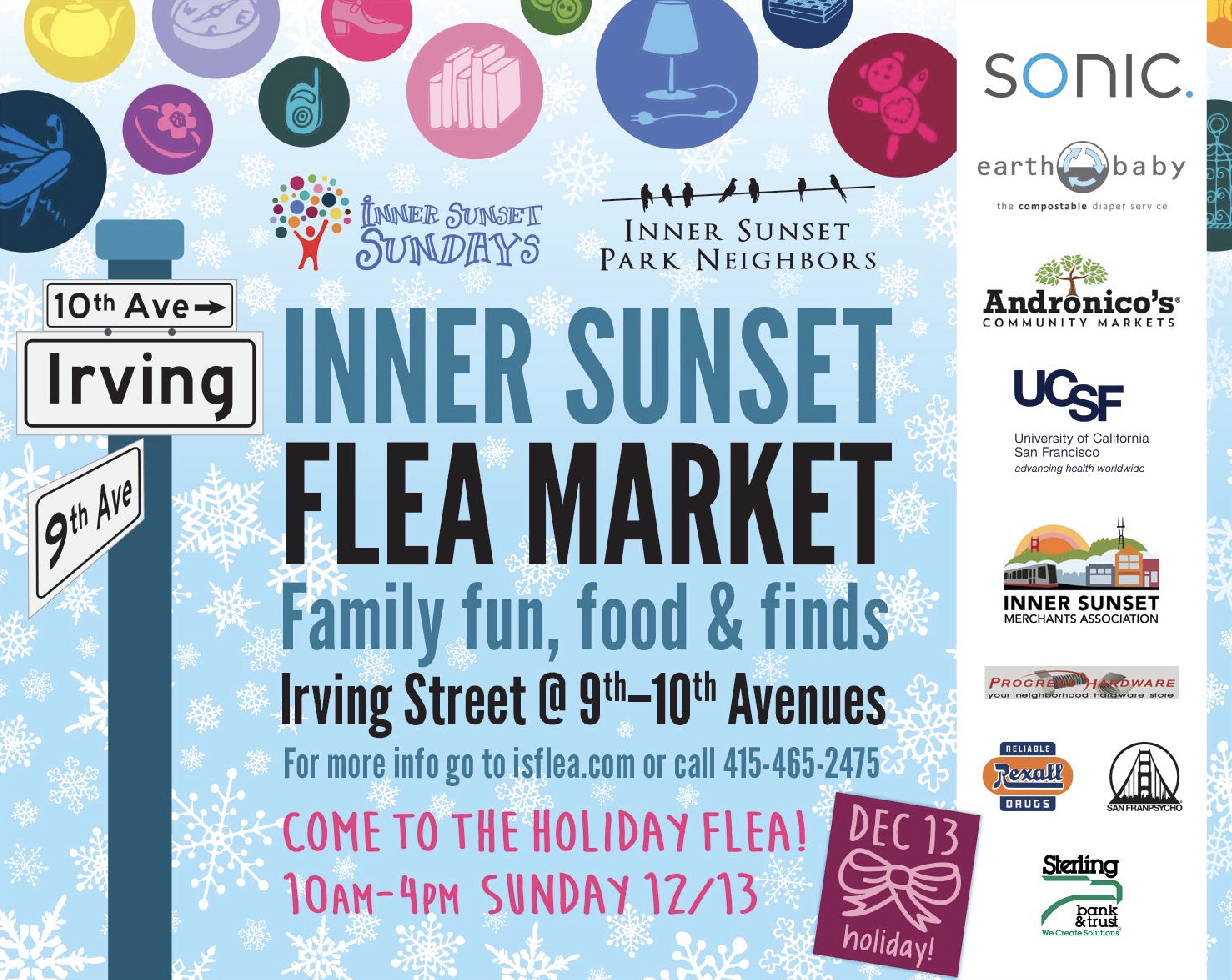