On Aug. 25, 2018, a solemn ceremony was held in the discreet Heroes Grove in Golden Gate Park, where the 18-ton granite Gold Star Mothers’ Rock stands more than eight feet tall, honoring San Franciscans who gave their lives in World War I. The ceremony highlighted the newly installed additional stones referenced Nov. 11, 1918, the date of the armistice, which was the inspiration for Veterans’ Day. “Never Again Germany,” read one of the stones. But San Franciscans’ attitudes towards the war were not always so solemn. 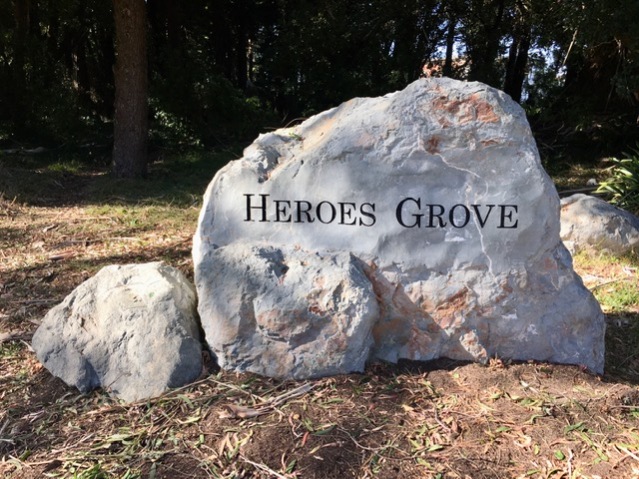 When German warship SMS Leipzig sailed into the Golden Gate on Aug. 18, 1914, the U.S. was still neutral and willing to sell coal. The SMS Leipzig crew was eager for news on where rival European ships may be, like the British ones that sailed along the West Coast, in and out of Vancouver, British Columbia. Reporters from the SF Examiner were invited on board the SMS Leipzig to be asked things like “When can we expect the enemy?” and “Are they nearly here?”

Off went the SMS Leipzig, and the Examiner reported how it was prepared to get its own boat to report on any naval battle that might erupt just outside the Golden Gate.

While no naval battle came to pass near San Francisco, the U.S. declared war against Germany on April 6, 1917, due to American civilian deaths on the British passenger ship RMS Lusitania and a German government telegram offering Mexico support to reconquer and regain Texas, New Mexico and Arizona from the U.S.

The U.S. joined the struggle to seize enemy trenches while navigating artillery fire and traps. The largest battle in American military history would be the Meuse Argonne Offensive, with 1.2 million American soldiers spending more than six weeks dislodging Germans in the Argonne Forest near France’s borders with Belgium, Luxembourg and Germany. With more than 26,000 American deaths, it was the deadliest battle in American history. Argonne Elementary School at 18th Avenue and Cabrillo Street near Golden Gate Park was named to commemorate this battle. Some San Franciscans, like Henry T. Brown and Jerry S. Donovan, would be buried in France’s Meuse-Argonne American Cemetery.

Not all American soldiers would find themselves in Western Europe. On Aug. 14, 1918, the Army transport ship Thomas left San Francisco’s Fort Mason. On Sept. 1, it reached Vladivostok, the Russian port where the Trans-Siberian Railroad met the Pacific Ocean. U.S. President Woodrow Wilson wanted to protect U.S. military equipment sent to Russia for use against Germany and its allies, but revolution swept away the Tsar of Russia and civil war filled the power vacuum.

The idea behind the Siberian Intervention was for the U.S. to help Russia form a government, but Russian politics and unrest were fluid and chaotic. To further complicate matters, the U.S. was wary of Japan, its formal ally, expanding its sphere of influence in Siberia. Facing harassment from Russian factions, the U.S. withdrew; the first demobilized soldiers arrived in the Presidio of San Francisco in October, 1919. The Bolsheviks would consolidate control of Russia and form a buffer state, the short-lived Far Eastern Republic, with Japan. The U.S. senate never ratified the Treaty of Versailles, rejecting American participation in the League of Nations, a predecessor of the United Nations, envisioned by Wilson. The next U.S. president, Warren G. Harding, on July 2, 1921 signed the Knox–Porter Resolution, passed by Congress, which formally ended US involvement in World War I.

To honor Americans who had fallen in the war, the SF Examiner proposed a memorial of living redwoods standing tall over visitors. On May 30, 1919, Golden Gate Park superintendent John McLaren planted the first tree as part the dedication of Heroes Grove, which also featured music bands and the laying of wreaths. Italian Consul General Oreste da Vella was in attendance (Italy being a U.S. ally).

After the war, the Gold Star Mothers organization was founded for mothers of deceased soldiers. A granite stone with the engraved names of San Francisco fallen was originally planned to be near Van Ness Avenue, between the War Memorial Opera House and War Memorial Veterans Building. Instead, the 18-ton Gold Star Mothers’ Rock was dedicated on Nov. 13, 1932 with 761 names in Heroes Grove in Golden Gate Park. 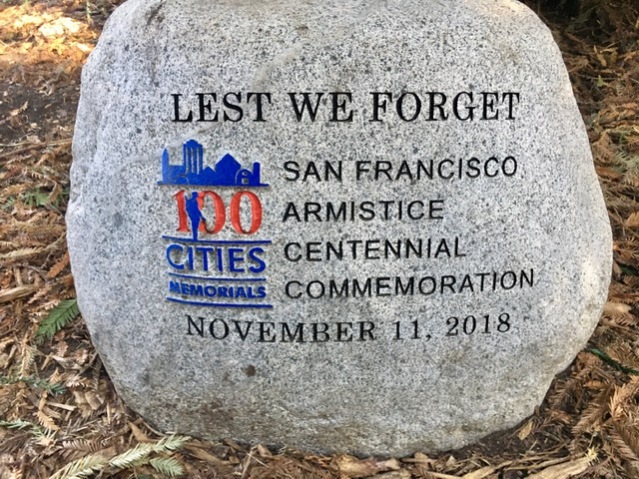 Over the decades, trees in the grove grew and hid the memorial from passersby on JFK Drive, which did not have a sign for the memorial.  When the centennial anniversary arrived, Retired Major General James M. Myatt, Australian Consul General Chris Oldfield and retired judge Quentin Kopp were present with the public at the Aug. 25, 2018 ceremony held after volunteers helped a park gardener clear the site. Soon, Heroes Grove received its own entrance stone sign at JFK Drive near the de Young Museum on May 27, 2019 from the San Francisco WW1 Commemoration Committee.

Four smaller stones were also added around the larger Gold Star Mother’s Rock. They are inscribed as follows:

While the Gold Star Mothers’ Rock and Heroes Grove are not on the list of 100 memorials in the program sponsored by the U.S. World War One Centennial Commission, the War Memorial Veterans Building and Opera House are jointly considered one of the 100.

The vertical Golden Gate Park maps scattered throughout the park uses the term “Heroes Redwood Grove” and places it further west than where the stones are located. While there is a path through the grove that runs from JFK Drive and 10th Avenue to Park Presidio and Fulton Street, it is faster to find the stones starting from the new boulder reading “Heroes Grove” at the northwest corner of JFK and 10th Avenue. 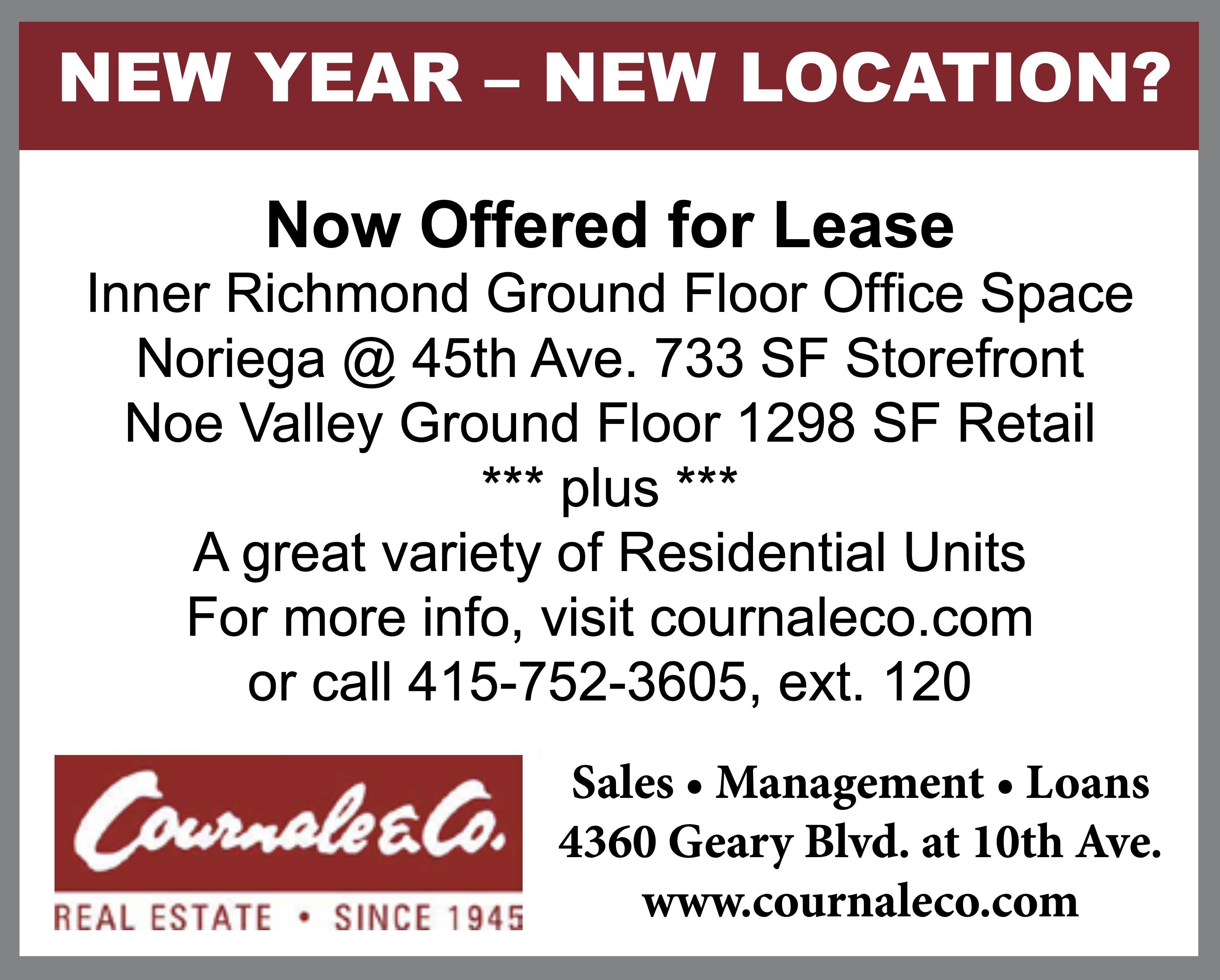 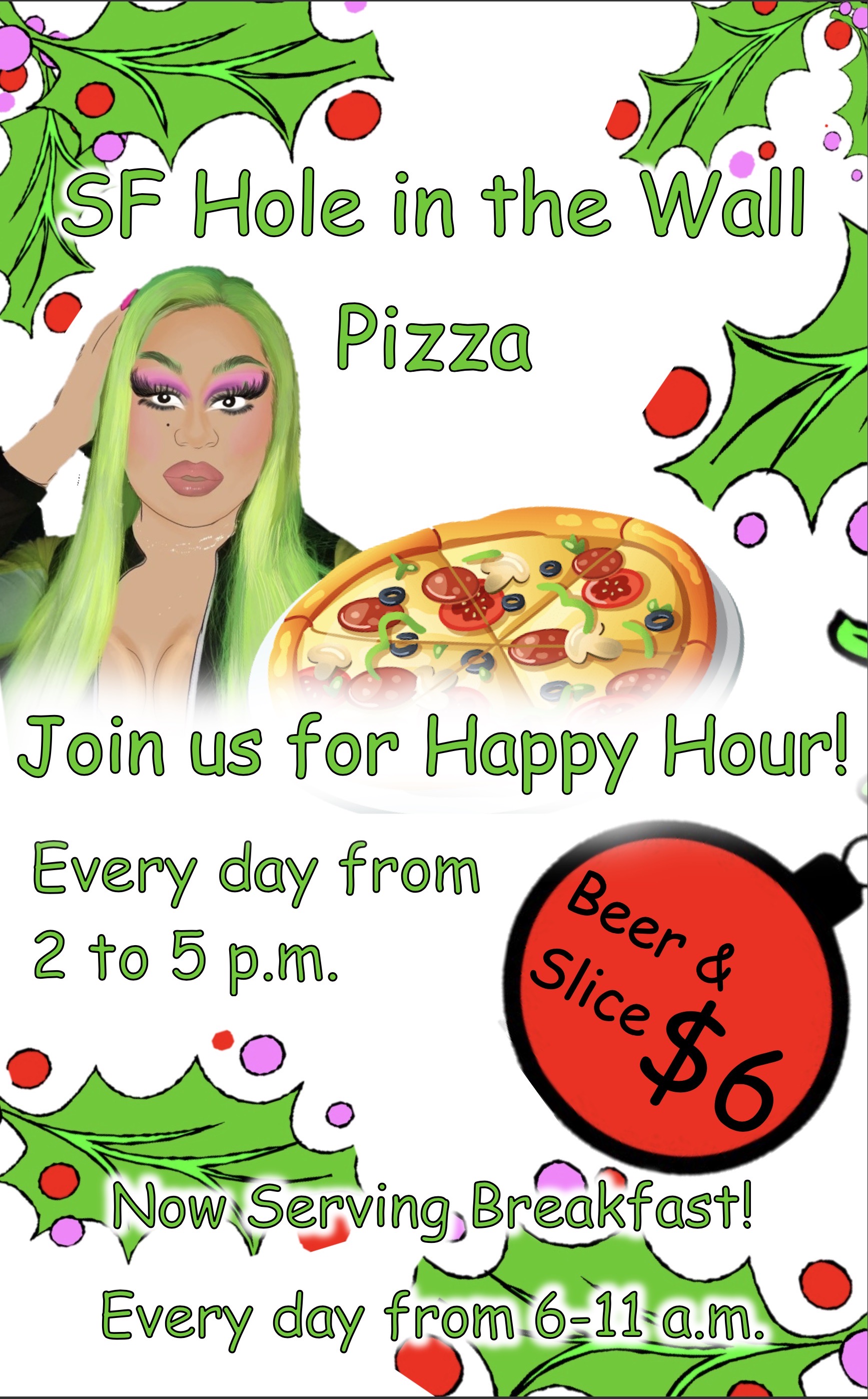 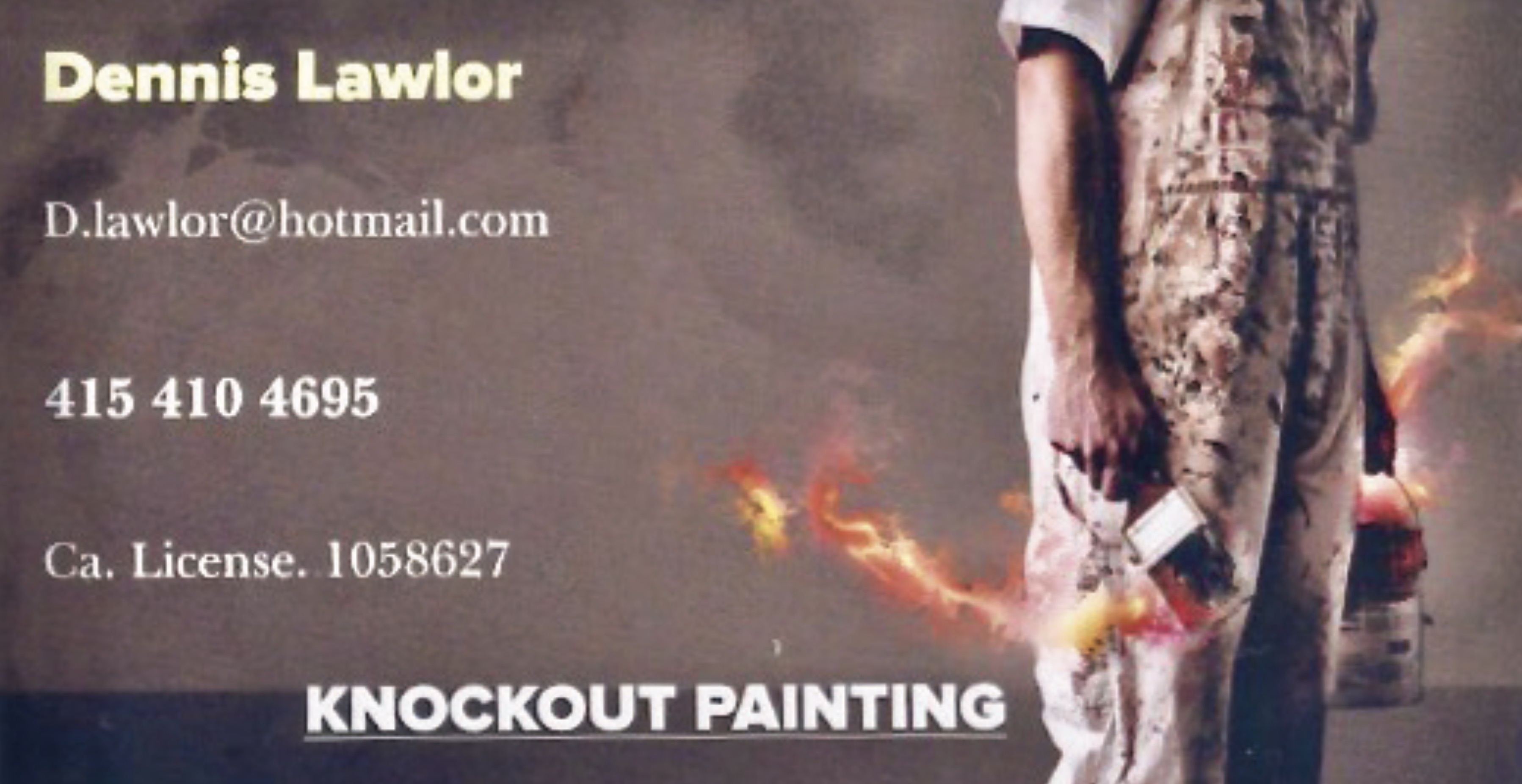 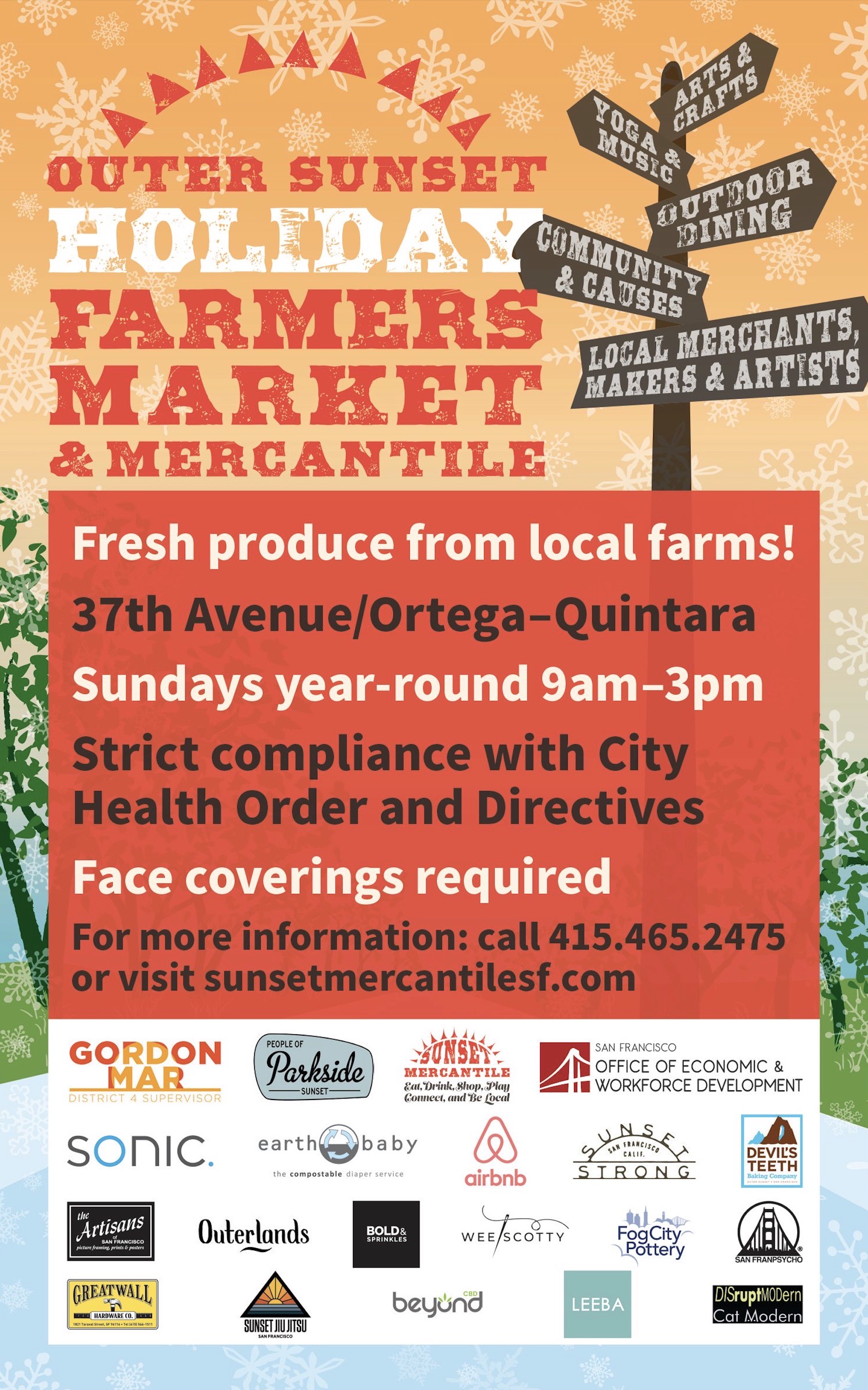 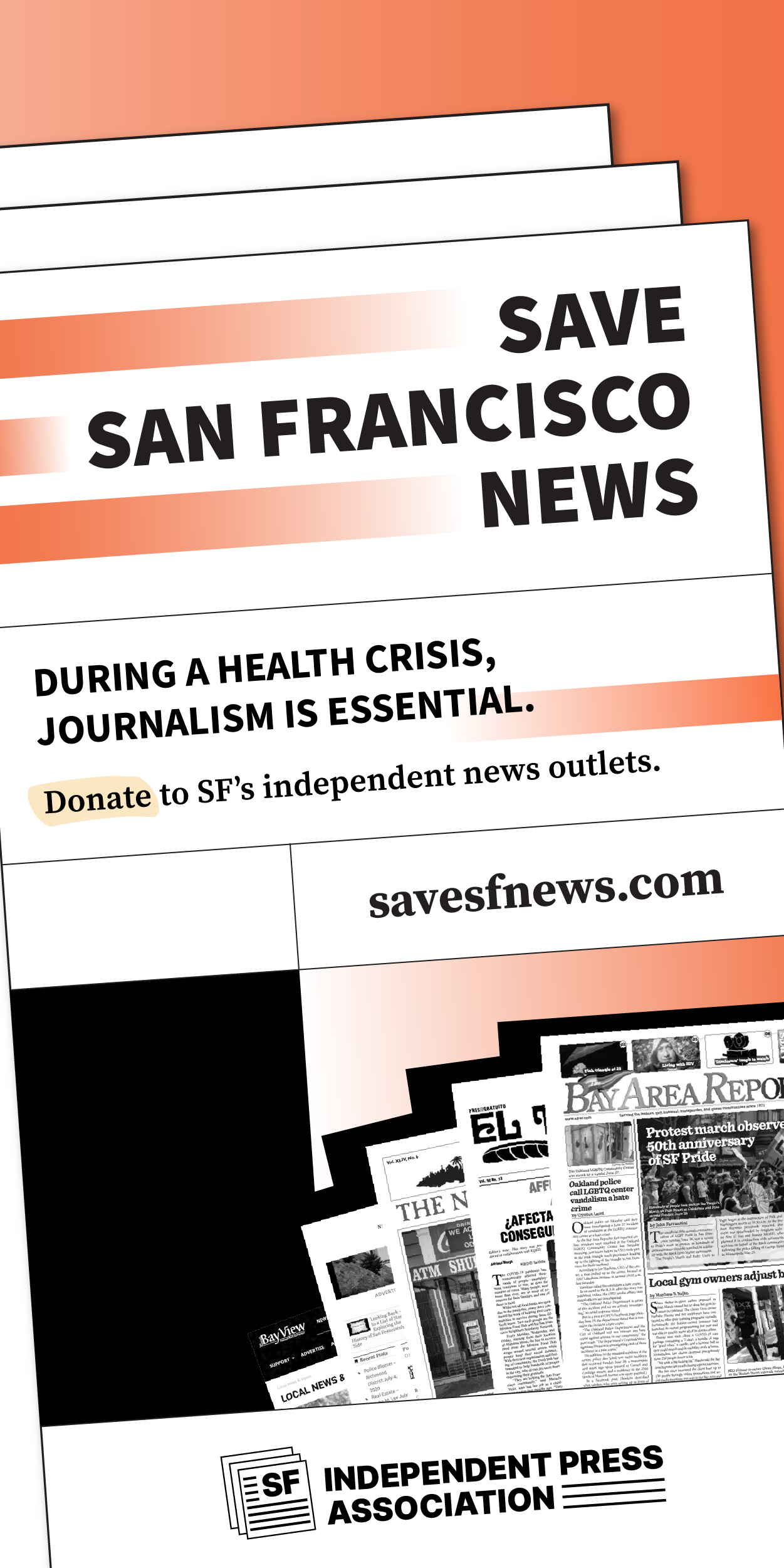