The blade sign on the venerable Alexandria Theatre – a fixture on Geary Boulevard and 18th Avenue for nearly a century – was damaged to the point that the property owners had to have it taken down. City inspectors from the Department of Building Inspection (DBI) issued a Notice of Violation (NOV) on Jan. 10 because the sign was deemed a public safety hazard. Follow the link in our bio to read the full story on our website, RichmondSunsetNews.com. Photo by Woody LaBounty.
Sunset in the Sunset. Jan. 30, 2023.
Spring is on its way. Jan. 26, 2023.
Ice plants.
As objective journalists, we normally don’t take sides. Today, we make an exception: GO NINERS! @49ers
Wikipedia: Kelps are large brown algae seaweeds that make up the order Laminariales. There are about 30 different genera.[3] Despite its appearance, kelp is not a plant - it is a heterokont, a completely unrelated group of organisms.
Historical Photos 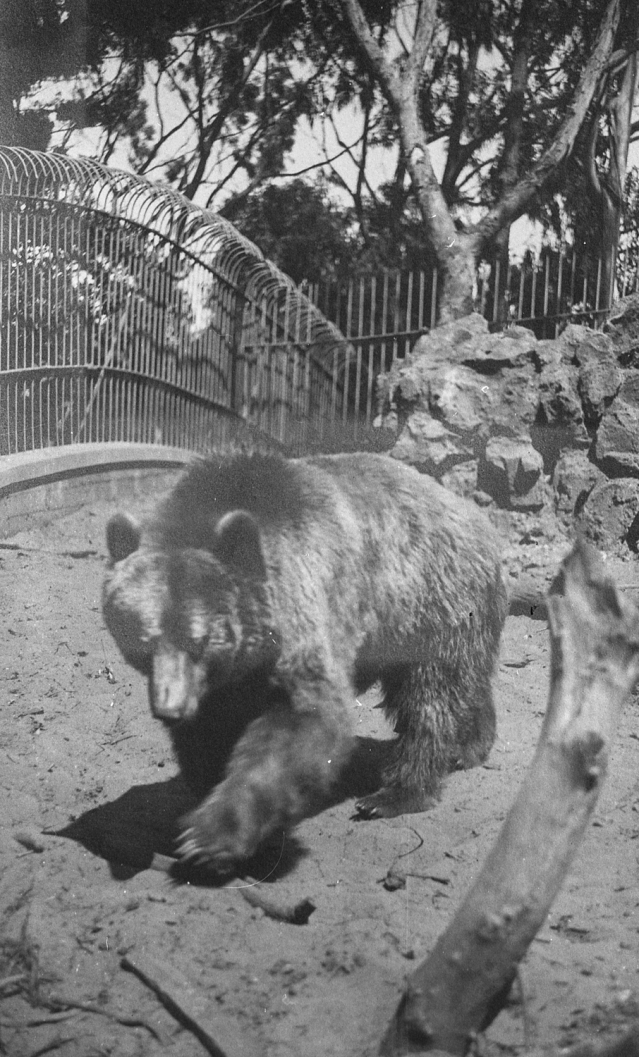 Monarch the Grizzly lived in a Golden Gate Park bear pit which was situated on the knoll between today’s California Academy of Sciences and the AIDS Memorial Grove. The famous bear, seen by thousands of park visitors in the early 20th century, died in May, 1911. Photo courtesy of a private collector/Western Neighborhoods Project. 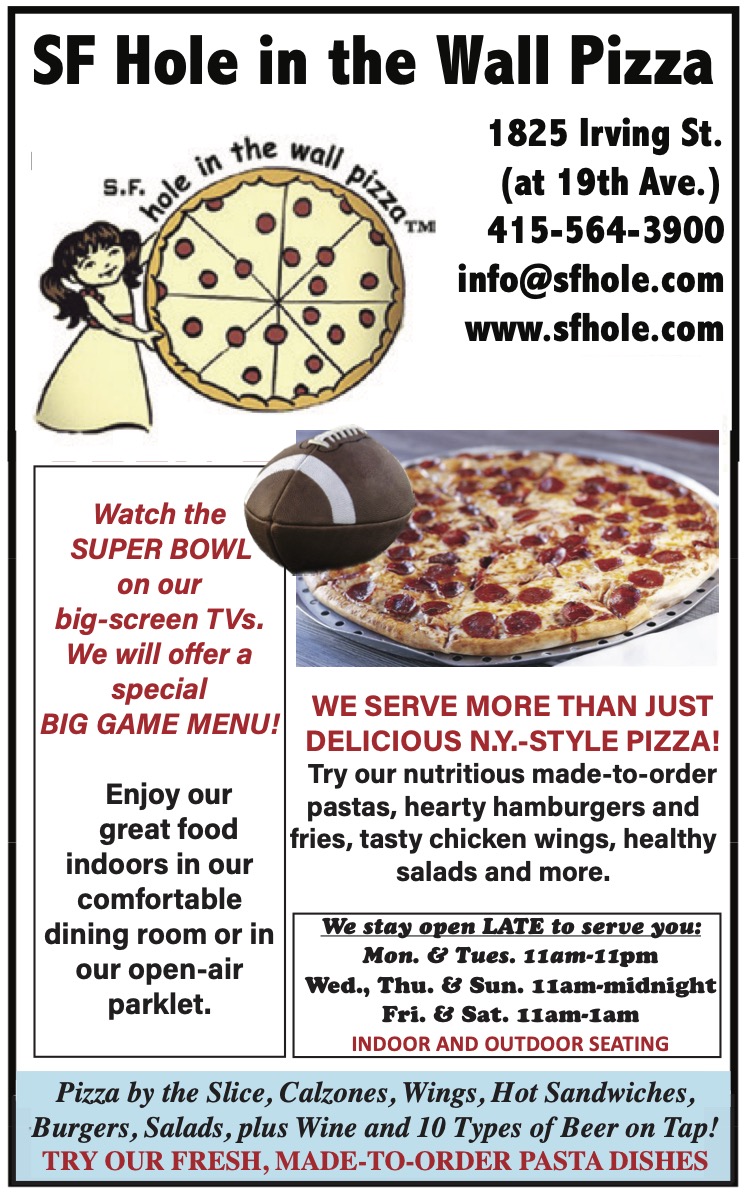