I had a nice conversation with one of my readers this past month regarding the real estate cycles I often refer to in this column and I thought I would go into more detail on this as it is an extremely important factor when making real estate buying and selling decisions.

We see cycles occurring in all of life. Some cycles are long and others are short. Cycles also tend to repeat themselves. For example we have the four seasons that rotate through as a cycle. In economics we have expansion and recession, an economic boom is often followed by a recession. “Why?” you might ask. There are various reasons, such as higher interest rates, bad business decisions and inflation.

There are cycles in sports. The Golden State Warriors are excellent right now but they were a pretty bad team not that long ago. And after this run, they might go back to mediocrity again. The stock market has cycles going from bull to bear in seemingly a matter of days or weeks.

The truth is that nobody can really predict when these cycles start and end and often-times the reasons behind them. We can guess but can only can tell with certainty after each cycle passes.

And so it is with real estate: we operate in cycles. I often talk about the long real estate cycle and the annual cycle within a cycle.

Most people when talking about San Francisco real estate believe that it always goes up and up and every year prices go up some more. I can assure you that’s not the case. People either have short term memory or they remember the up years more because there are more of them.

Our real estate cycles in San Francisco tend to be about 10 years long with 7 years up and 3-4 years down. During the up years, we normally have 3-4 years with double-digit appreciation. And folks, that’s a 10-plus percent on a very big number! During the downturn, we normally will experience a 10-15 percent drop in prices. So the best real estate investment would be to buy right before the double-digit appreciations and sell before the down years.

What causes the ups and downs in real estate? It goes beyond supply and demand. Supply is always limited in San Francisco with many owners holding their properties and not having any real reason to sell. So, prices are driven mainly on the demand or buyer side. Factors such as economic expansion, stock market fluctuations, employment and interest rates play a big part in whether prices will go up or down.

During this last cycle, we have seen an up cycle longer than normal. Prices bottomed out in 2010 and we have been going up every year since fueled by historic low mortgage rates and the hi-tech market in this area.

Everyone is asking what will be the main factor that will start the recession and drive housing prices down? Nobody really knows the answer. The last three were all attributed to different major reasons. The 1990 recession was caused by Iraq invading Kuwait and higher oil prices. The 2000 declines were attributed to the dot-com bust and startups going out of business. The 2010 crisis was caused by sub-prime loans and bad underwriting standards. Who knows what the catalyst for the next recession will be? But it is not a matter of if but a matter of when.

And then there are shorter annual cycles within the long cycle. At the beginning of the year, we come out of the holiday season with very limited inventory. Owners do not like to be bothered with buyers going in and out of their homes during the holiday season and thus do not list their homes for sale or they take them off the market. Because of this we have a supply shortage come January, and so the homes that are on the market get snatched up fairly quickly.

The inventory normally starts coming onto the market after the Super Bowl weekend and we typically have a very robust spring selling season, which usually results in some of the highest sales prices of the year. This lasts until the summer months and the market slows down because many buyers, sellers and agents take vacations and thus are away and do not conduct business.

The market picks up again after Labor Day in September and lasts until about a week before Thanksgiving. Then it slows down again and repeats itself the following year.

So far in 2019, I am seeing the same pattern. We will see shortly if we have a strong spring once again. The sales so far in January suggest more of the same as interest rates actually have gone down slightly from the end of 2018 and we still have a very limited amount of inventory.

If you are thinking about buying or selling real estate, I recommend that you consult with a good real estate agent, financial planner and tax consultant before making a decision.

John M. Lee is a broker at Compass specializing in the Richmond and Sunset Districts. For real estate questions, please call John at 415-465-0505 or email at johnlee@isellsf.com. 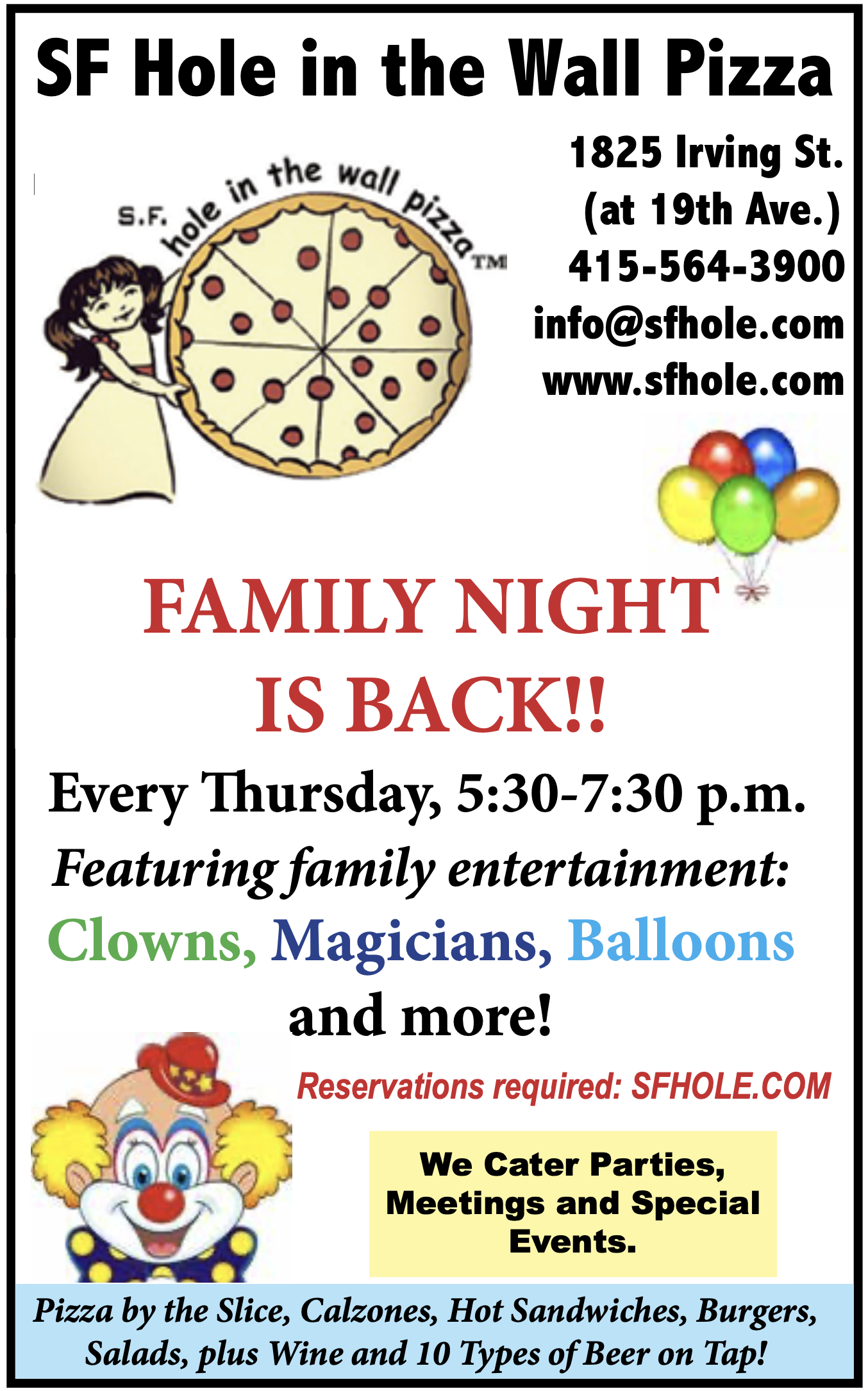