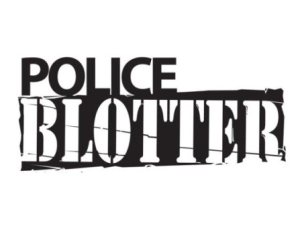 The victim was in bed when he heard his front living room window smash. The victim looked out of the front window and saw a four-door sedan driving away at a high rate of speed. He also saw the room was on fire and called 9-1-1.

The suspect escaped. The investigation is ongoing.

The suspect entered a bank and handed the teller an empty envelope with a note written on it saying: “Fill with money. Don’t be stupid.”

The teller handed the empty envelope back to the suspect, who grabbed it and fled the bank on foot.

The teller was not injured and no weapons were seen. There was no loss.

Officers observed two suspects in a Ford Mustang casing vehicles at Nancy Pelosi and Bowling Green drives. The driver repeatedly exited the vehicle and looked into the windows of numerous parked vehicles. The suspect then smashed the window of a vehicle and was seen reaching into the vehicle and removing several items.

Officers approached the vehicle when it later parked, but the driver attempted to flee, hitting one of the police vehicles in the process. The suspects where unable to escape and were quickly apprehended without further incident.

A search of the vehicle recovered several stolen items. Both suspects were placed under arrest. One suspect was arrested and charged for burglary, possession of stolen property, conspiracy, vandalism, driving with a suspended driver’s license, resisting arrest and an outstanding arrest warrant.

The second suspect was booked on burglary, possession of stolen property and conspiracy charges.

A SF Recreation and Park Department employee was clearing debris from the park at Martin Luther King Jr. and Stow Lake drives when he found a pistol magazine with unspent cartridges inside.

Officers took possession of the magazine, which was booked and processed as evidence.

Officers responded to an auto burglary in progress and located an individual matching the description of the suspect. He was wearing a mask and riding a bicycle on Martin Luther King Jr. Drive in a direction opposite of traffic while looking into parked vehicles.

Officers conducted a cold show with the witnesses, who confirmed a similar build and clothes of the suspect but was unable to positively identify the suspect’s face due to the mask he was wearing.

A search of the suspect’s backpack revealed two loaded high-capacity magazines, burglary tools, credit cards and identification not belonging to him. He was also on parole for burglary and on probation for petty theft and possession of heroin.

A witness saw a suspect “jimmy” the front door of an apartment building and proceed to the apartment’s bicycle storage area to see which bicycles were unlocked.

Responding officers placed the suspect in handcuffs and searched him, locating a knife and a screwdriver. The suspect was on parole for burglary.

A young man drove his black Mustang over the roundabout at Euclid and Parker avenues and then hit the back of a parked car. The driver attempted to flee, but an alert local resident informed responding officers which way the suspect fled and the officers apprehended the driver at Commonwealth Avenue and California Street.

The driver appeared both intoxicated and injured, but refused to give a breath or blood test, in violation of California’s “implied consent” law. The officers requested an ambulance to transport the arrested driver to SF General Hospital and contacted a judge to request a warrant for a forced blood draw, which was granted.

Officers responded to an address regarding a possible burglary in progress. They found the back door open but nothing apparently disturbed and no one inside.

Richmond Station Investigation Team (SIT) investigators interviewed the victims and witnesses, positively identified the suspect and discovered that the suspect had previously broken into the same home in January.

The SIT investigators issued a citywide SF Police Department crime alert bulletin and a day later officers on patrol recognized the suspect and stopped him. He was still wearing the same baseball cap, jacket and shoes as on the surveillance video and crime bulletin picture.

The officers placed him under arrest and booked him into County Jail on numerous charges. 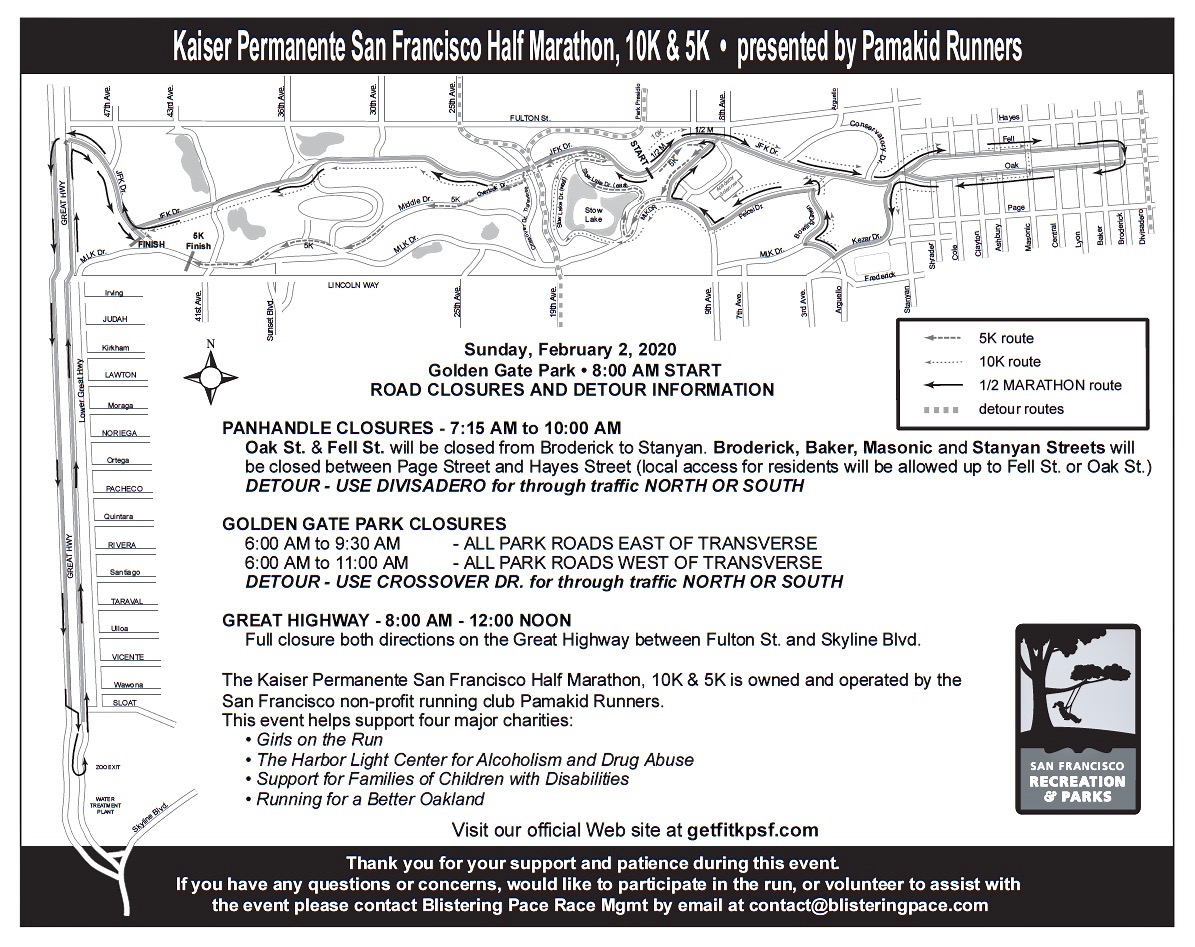 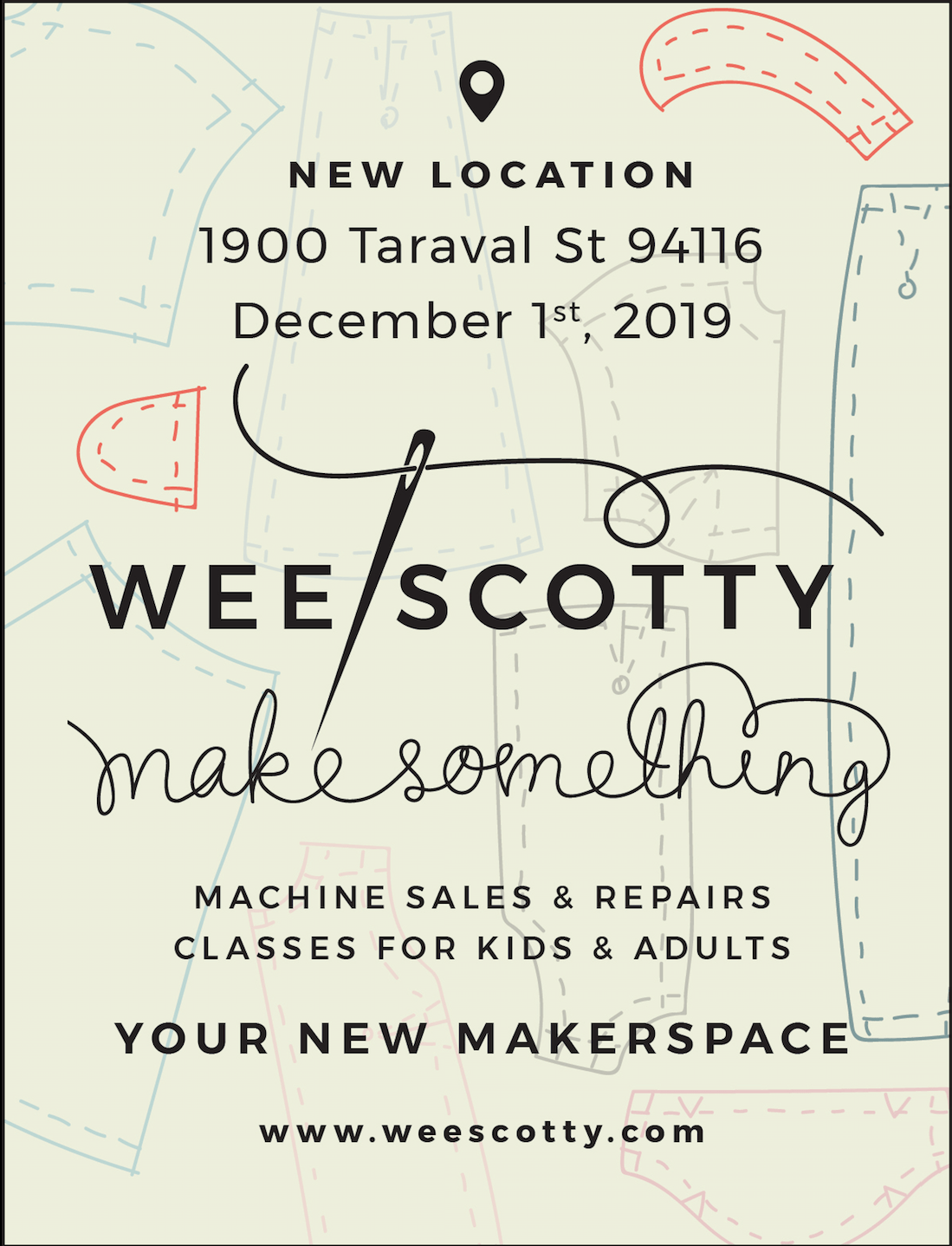