There were more than 6,000 participants from 140 clubs, representing 30 countries, that competed during five days of racing at the IDBF.

Established in 1996, the Abraham Lincoln High School Dragon Boat team is the school’s largest independent student organization and one of the largest dragon boat teams in California.

The team holds championship titles from the 2016 and 2017 Northern California International Dragon Boat Federation races, has the highest win count within the California Dragon Boat Association (CDBA), and is the only team to sweep all top CDBA high school divisions three times in a row. 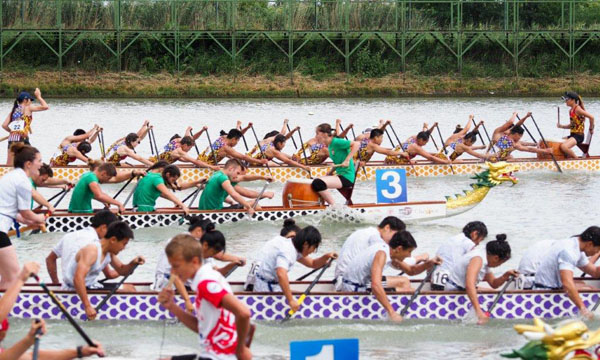