Nora Bruhn, co owner of the community space Work in Progress, located at 4752 California St. at 10th Ave.
From the Outer Sunset Farmers Market celebration of the new Chinese Cultural District in the Sunset. Sunday, May 22, 2022.
On Sunset Boulevard at Rivera Street. Sunday, May 22, 2022.
A statue dedicated to Saint Francis of Assisi, the namesake of San Francisco, stands in a bucolic setting in the Garden of Fragrance in Golden Gate Park’s Botanical Garden. Photo by Eloise Kelsey.
Sunset Resident Paints Pysanky, Ukrainian Easter Eggs
UC San Francisco has received approval for its plans to build a state-of-the-art hospital at UCSF Helen Diller Medical Center at Parnassus Heights to meet the region’s growing demand for specialty care and California’s rigorous hospital seismic requirements. (Follow link in bio to our website to read the press release.)
entertainment

A new documentary on the late actor and comedian Robin Williams, “Come Inside My Mind,” is an invitation for audiences to look closely at how one of the quickest, strangest comic minds developed, yet could not always be harnessed. 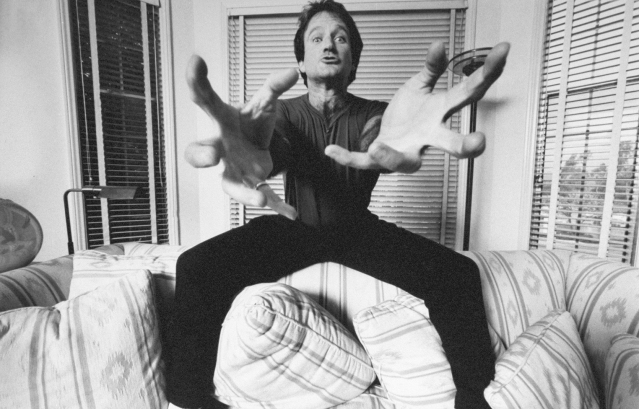 This photo shows a scene from Robin Williams performing in the new documentary
“Come Inside My Mind.” Photo courtesy of HBO.

Director Marina Zenovich, who has been making documentaries for more than 20 years, is used to tackling complex creative talents. She is best known for the critically acclaimed 2008 film “Roman Polanski: Wanted and Desired” and “Richard Pryor: Omit the Logic,” from 2013. She spent two years trying to capture what was inside the mind of Williams, who was known for leaving it all on the stage, while being very subdued privately.

Beloved entertainer and humanitarian Williams shocked the world when he committed suicide in 2014 at the age of 63. Only his inner circle knew he had been diagnosed with Parkinson’s disease.

Following an autopsy, it was revealed he was actually suffering from a severe case of Lewy body dementia. The film does not dwell on the last year of his life, but it is made clear that he was not well. His widow, Susan Schneider, describes his condition in a powerful way that most of us would understand as “the terrorist inside my husband’s brain.”

Much of “Come Inside My Mind,” which will be shown at the Castro Theatre on April 7 during the San Francisco International Film Festival (SFIFF) and will be featured on HBO in the summer, is a joyful deep dive into Williams’ gifts as the kind of unique artist and entertainer that comes along once in a generation.

“The journey of making the movie was a combination of trying to keep it funny, show his comedy and figure out who he was,” said Venice resident Zenovich, who will attend the screening at the SFIFF.

However, she does admit that the documentary is a “heartbreaking film, even though we tried to show his journey and celebrate him.”

“Come Inside My Mind,” largely narrated by Williams (from archival audio footage), is told chronologically and marks the significance that, in his early years in the Midwest, he grew up as an only child (even though he had two half brothers) and spent a lot of time alone, reading and imagining.

Once his parents moved to Tiburon in the late ’60s, it was as if a whole new, freer world opened up to him. His confidence as a performer grew while at Julliard in New York, where he developed discipline, acting chops and a fearlessness toward improvisation.

His brilliant mind seemed to absorb so much and go at a much faster speed than all of his peers, as several comedians interviewed in the documentary noted, including David Letterman, Steve Martin, Eric Idle, Lewis Black and close friend, Billy Crystal.

The liveliest moments of “Come Inside My Mind” are watching footage of Williams doing stand-up, improv or being unstoppably hilarious as a guest on a talk show. Zenovich said she loved the footage from the 2003 Critics Choice Awards so much that she had trouble editing any of it out. That year, Daniel Day Lewis, Jack Nicholson and Williams were up for best actor. It was a tie between Lewis and Nicholson and Williams, who had won a Best Supporting Actor Academy Award for “Good Will Hunting” in 1998, lost for his dramatic performance in “One Hour Photo.” An inebriated Nicholson invited Williams up on stage and it was on. The room belonged to Williams. And yet, there’s a melancholy tone amid that craziness. 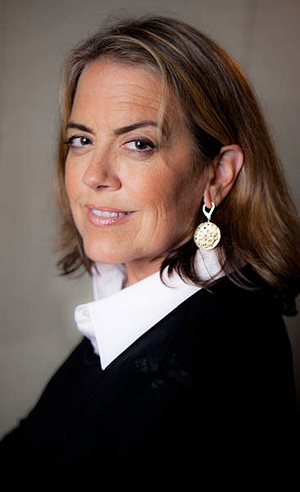 “You can see his genius,” said Zenovich. “It’s also kind of sad. You see him working off the cuff and being the town jester. People were waiting for that.”

San Francisco and the Bay Area provided Williams with a refuge. People treated him normally when they saw him around town riding his bike or shopping. Yet, anyone who went to comedy clubs, particularly in the ’80s and ’90s, knew they might be treated to a surprise (and often lengthy) set.

Locally, Williams lived for a long time in the Sea Cliff neighborhood and performed regularly at the Holy City Zoo on Clement Street.

Williams had his battles with drugs and alcohol at times in his career, but the most powerful drug for him was the need to make people laugh.

According to Lewis Black, who went on a USO tour with Williams to Iraq, when Williams was around people he never stopped giving.

“Come Inside My Mind” will be screened at the San Francisco International Film Festival on April 7, at the Castro Theatre. Tickets: $16 general, $15 students and seniors. For more information, go to the website at www.sffilm.org.