Follow link in bio to our website to see photos by Eloise Kelsey of artist Judy Chicago’s “Forever de Young” performance piece in GG Park’s Music Concourse on Oct. 16.
It must have been fun being Judy Chicago on Saturday evening, Oct 16, 2021. She got to stand atop scaffolding and watch her artistic creation come to life at the de Young Museum in front of thousands of appreciative onlookers. (Follow the link in our bio to our website to see more photos of Judy Chicago’s “Forever de Young” presentation as well as pictures of many of her works now on display at the de Young Museum.)
Starting next weekend, visit an exhibit of Cliff House artifacts at the Gift Shop. Saved by the Western Neighborhoods Projects and like-minded history lovers, the collection brings the past back to life.
We live in such a beautiful place.
A burglar broke into Frank’s Floral Shop at 1821 Irving St. by prying the door frame from the wall. After getting $8 for the trouble, what started as theft then became arson. (Read the full story on our website. Link to home page in bio.)
“Playing in the Street,” a drawing by Asima Arif. Part of the open studios exhibit at Earthfire Arts in the inner Sunset this weekend.
Community

out for each other. They have a Neighborhood Watch Group, and on a recent

gorgeous day in the Sunset, they gathered for a “Neighborfest” block party.

Under a clear blue sky with temperatures in the low 70s, a group of some 100

their local police and firefighters. 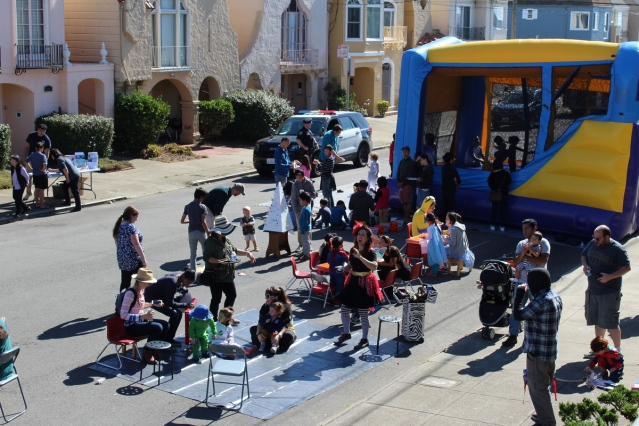 The Neighborfest Block Party program was advanced by Daniel Homsey, director of the

disabilities, among the most vulnerable of our population, programs like

Neighborfest. Judy Pelzner, 68, said the block party creates a channel for people to

continue to get to know each other.

“When you get to know someone you build up a sense of trust, which creates

feelings of well-being,” she said. Pelzner said that when her family goes on vacation, she

asks her neighbors to keep an eye on her house and car. “I can contact people when I

need a hand, which is very important as we grow older,” she said.

Food at the Neighborfest was abundant. It required three five-foot-long tables

to hold main dishes, such as spaghetti and meat balls, fried rice and an array

of salads and vegetables, as well as a large display of cakes, cupcakes and cookies.

“Food is the hallmark of a great party,” said Homsey.

as costumed princesses, super heroes and knights ran around as the children’s parents

talked with one another.

“We consider everyone who comes on our block a neighbor,” said Sarah Pelzner,

26, Judy Pelzner’s daughter, a co-organizer of the event. A bouncy house was provided

for kids over five years of age and a never-ending supply of energy.

During the event, police officer Shawn Imhoff rolled up in a spiffy police cruiser.

Imhoff said he is always glad to participate in these events.

“I love community engagement where I can help to demystify the police,”

The kids who wanted to go into the police cruiser were thrilled, especially when

Imhoff let them call out to their parents on the loud speaker. The kids also got star

The local fire brigade also showed up, five strong with a fire-truck, and members

of the Neighborhood Emergency Response Team (NERT) provided a table

of informational brochures on the basics of personal disaster preparedness.

Annie Wong, 67 , was the person who got the ball rolling on the block party two

years ago, according to Sarah Pelzner. Wong wanted to create a Neighborhood Watch

Group for her 32nd Avenue neighborhood, and took it upon herself to research the

procedures, fill out the application and market the idea to neighbors. “I put notices in all

“We have signed up 22 households out of 46 houses, ”Wong said. “Members have

attended at least one meeting in the last year.” An official neighborhood watch group

neighbors are looking out for each other.

A roster of members of the watch group helps people connect when necessary.

The Neighborfest program helps restore both local connectivity and the ability

to work together at the block level during an emergency, Homsey said, “so that

30 years – you’ll have the support and

non-profits and academic institutions to develop programs, tools and technical

resources to build thriving neighborhood communities. It can be contacted at the 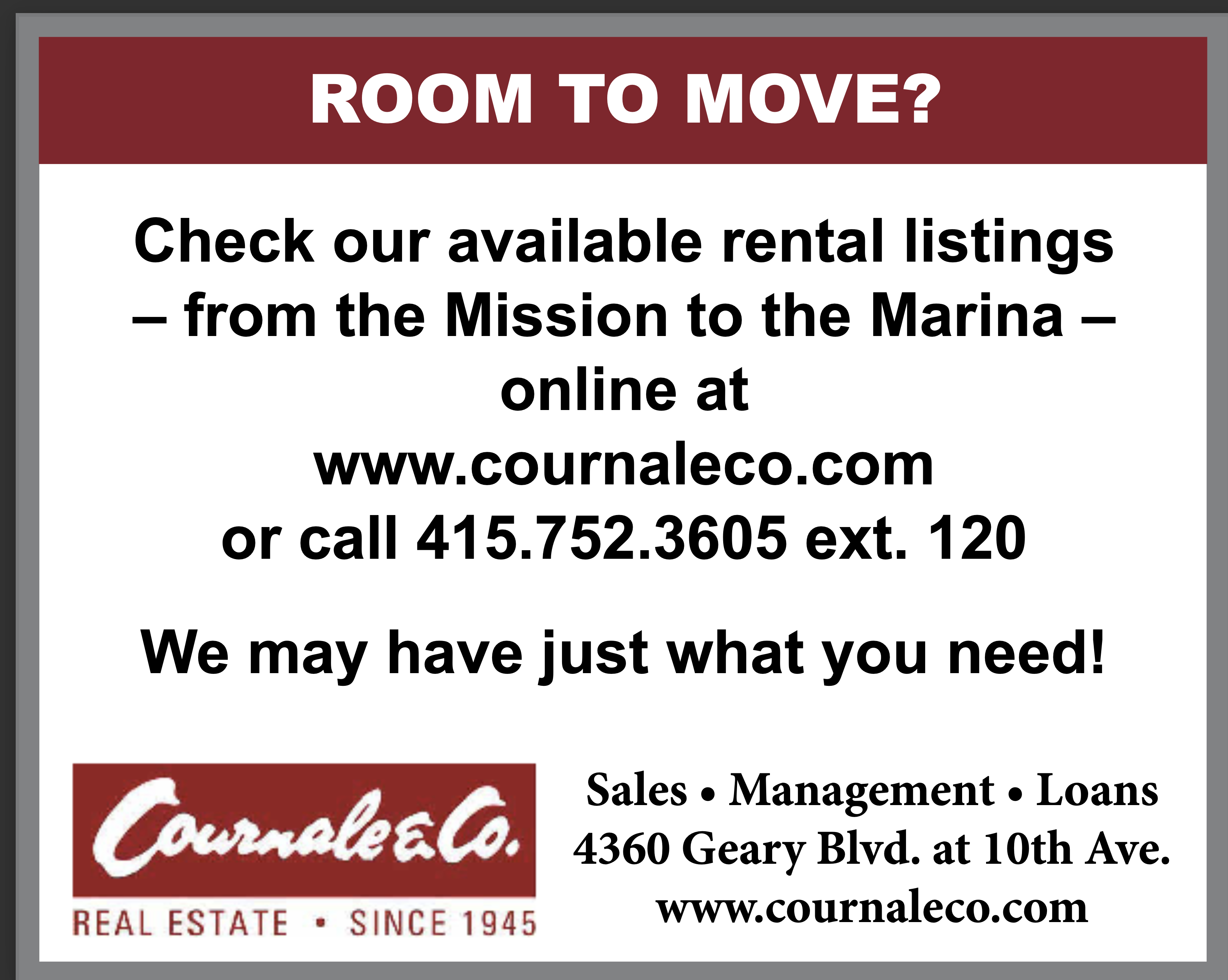 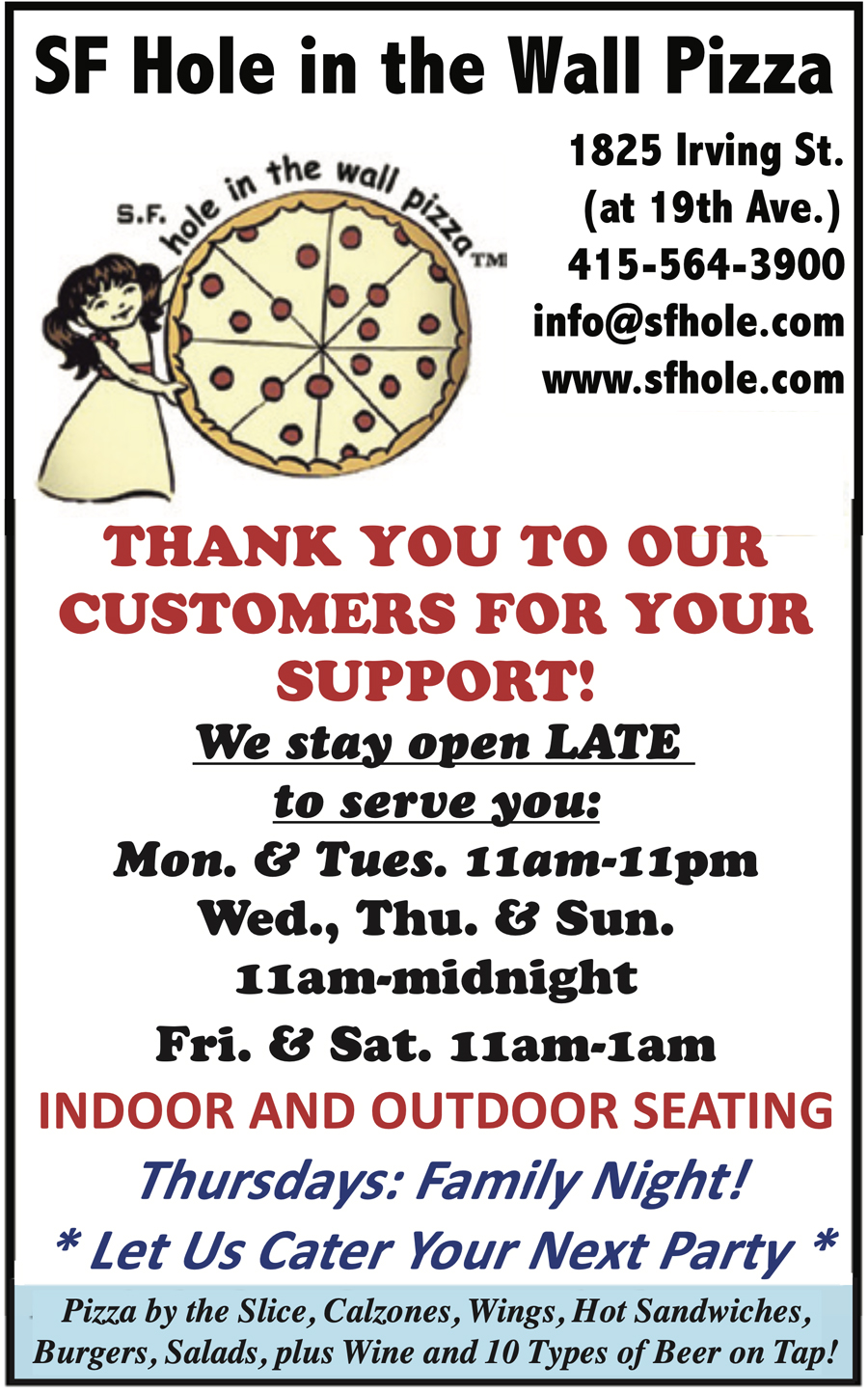 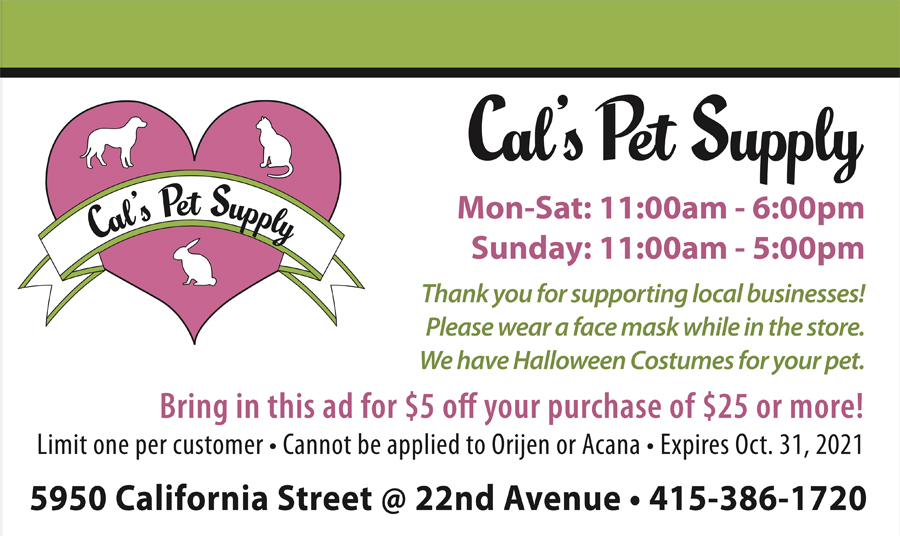