On Friday afternoon, Oct. 6, 13 members of the 1st Marine Division Band, in honor of 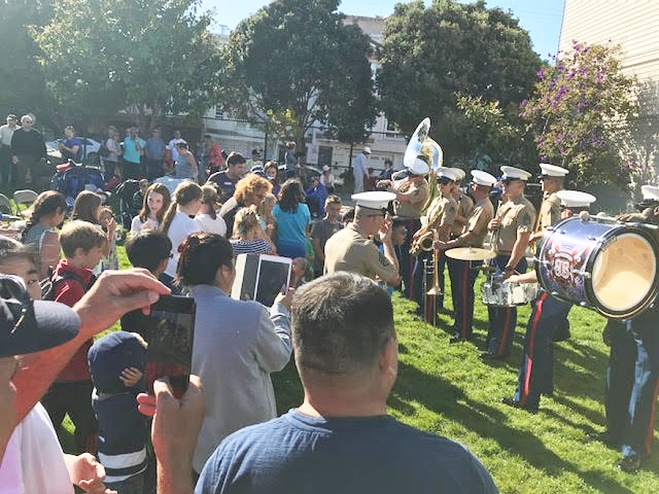 About 300 people attended the show, which included an atypical selection of modern

songs, including a well-received arrangement of George Michael’s “Careless Whisper,”

along with classic marching band favorites.

neighborhood band turnout of the day.

Marine Gary Robison, conductor for the 1st Marine Division Band, stated that due to

such a great turnout that they would favor returning next year.

After the performance at Argonne, the band was treated to burgers and milkshakes at 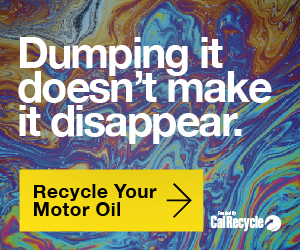