Historic Presidio Theater to be Rebuilt

the heart of the national park site on the Presidio’s Main Post, as a multi-purpose

A rendition of what the new Presidio Theater will look like.. Courtesy graphic.

Vacant since 1995, the building will be rehabilitated into a multi-purpose

and special events. The two-year rehabilitation will begin this summer, and is expected

chair of the board of directors of the Margaret E. Haas Fund. “There is a dearth of high

accessible to smaller performing arts organizations. The Presidio Theater will offer a

place for the groups to showcase their work to audiences.”

Located near the historic Presidio Officers’ Club and the Main Parade Ground,

the Presidio Theater is among the last buildings on the Main Post to be rehabilitated.

Originally built in 1939 as a movie theater for the officers and enlisted men at the post,

during World War II, in 1942, both Jack Benny and Bob Hope brought full casts to

perform and record their hugely popular radio shows at the theater.

the Army was vacating the post. When completed, the state-of-the-art theater will reflect

its original 1939 Spanish Colonial Revival design, with approximately 650 seats, a

opens onto a new courtyard.

is Knapp Architects, both of San Francisco. The Presidio Trust is

working with the Margaret E. Haas Fund on the restoration. 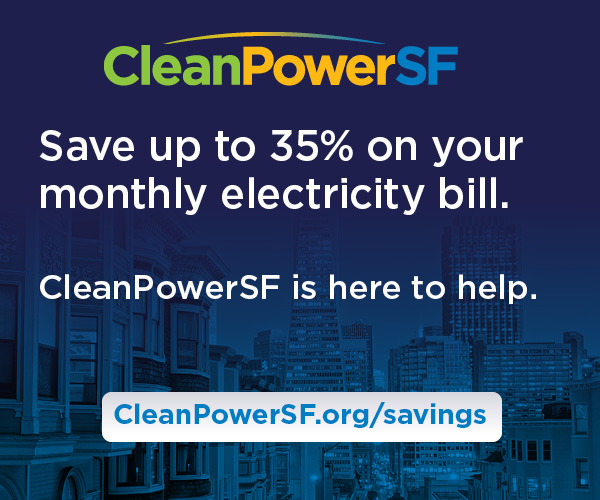 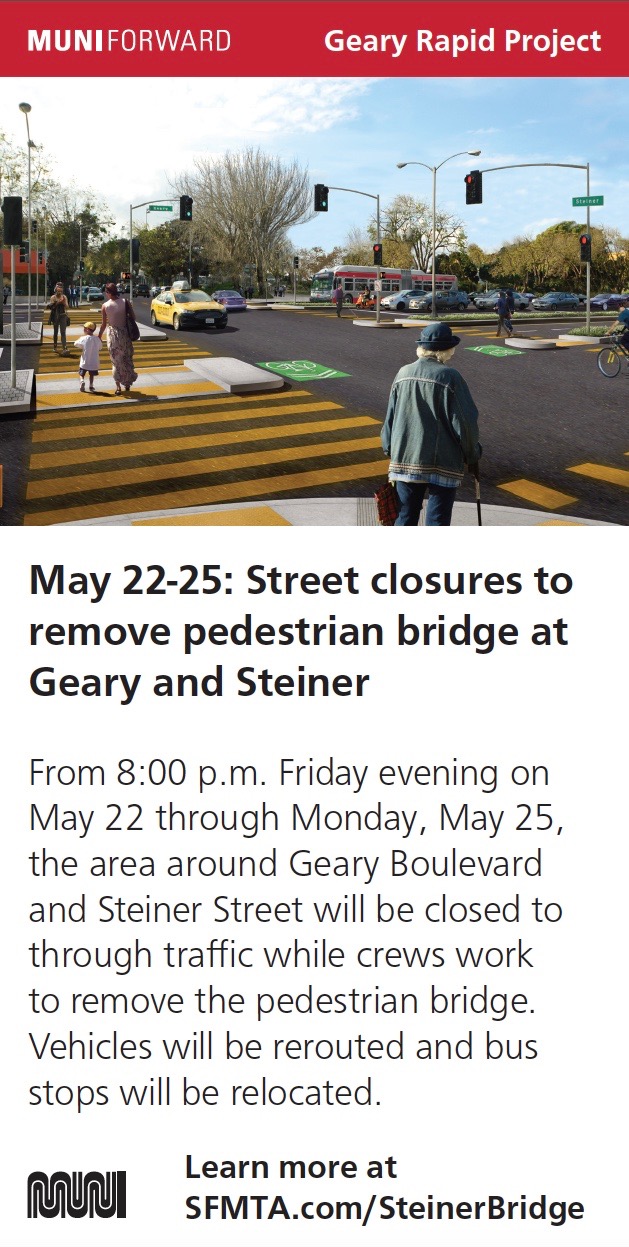